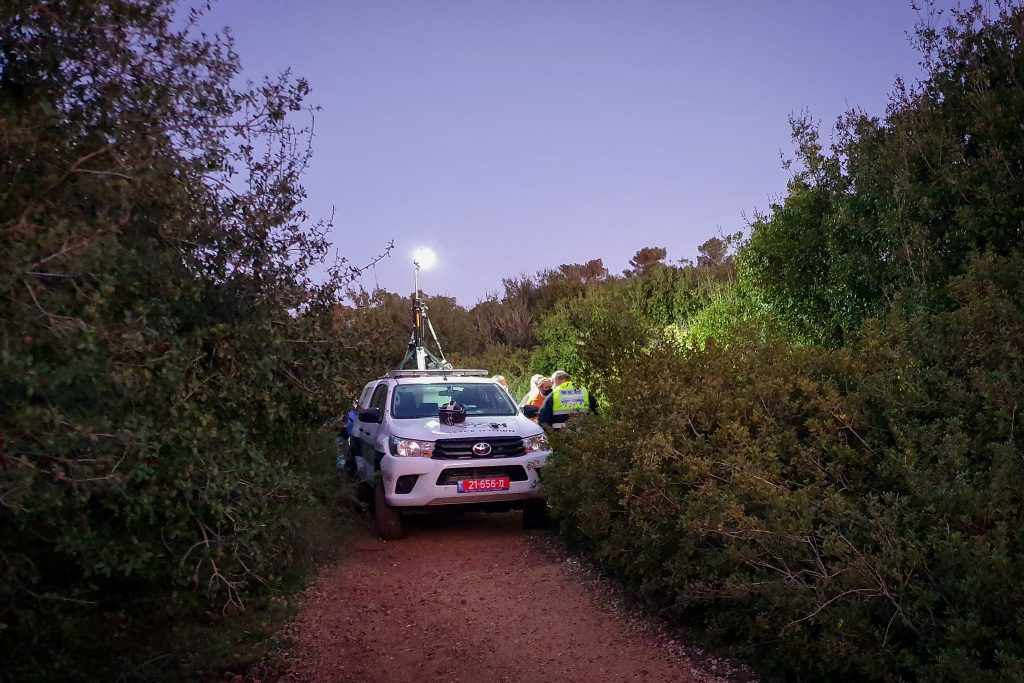 It isn’t always easy to draw a line between cause and effect, especially when it comes to terrorism. How do you explain why anyone would wake up one morning and decide to kill a perfect stranger, a 52-year-old mother of six who went for a walk in the forest near her home in the Shomron?

Less than 24 hours later a man with an improvised submachine gun opened fire on police in the heart of Yerushalayim. Also last week, the IDF canceled all leaves for its soldiers in Yehudah and Shomron and increased supervision of roads there.

What changed all of a sudden?

The answers vary, depending on political orientation. The left will say that terrorism is back because the Palestinian Arabs have lost hope of reaching a diplomatic solution to their problem. Statehood is off the table. No one, or nearly no one, in Washington, Europe, the Gulf states or Israel believes in it anymore.

But that doesn’t explain why the violence is surfacing now. To the contrary, the incoming Biden administration is sure to be a lot more sympathetic to the Palestinian cause. And early elections in Israel raise at least the possibility of a new government that will give greater priority to peace with the Palestinians.

The right has a different answer, one that explains not just the violence, but its timing. A new administration in Washington, one that is talking about renewing the nuclear deal with Iran and the two-state solution for the Palestinians, raises hope that pressure, in the form of terrorism, will get results.

President Donald Trump and his team showed zero tolerance for terrorism, condemned in no uncertain terms bias against Israel in the United Nations, and cut funding for “welfare agencies” that used humanitarian funds to promote political agendas and terror activities. That was a disincentive to terrorists.

Within Israel, as well, interest in a two-state solution ebbed, leaving very few politicians willing to go out on a limb in support of it. But that appears to be changing. A few days before the murder of Mrs. Esther Horgan, Hy”d, Defense Minister Benny Gantz, who heads the Blue and White party, told the Saudi newspaper Asharq Al-Awsat that “Yerushalayim must remain united, but it will include a place for a Palestinian capital.”

He was wishy-washy in his response to a question about whether he was willing to “pay the price for peace,” and discuss “an end to the occupation and the establishment of an independent Palestinian state along the 1967 borders, with an exchange of territories and a solution to all the core issues of the conflict, such as Yerushalayim and right of return for Palestinian refugees,” or whether the “old thinking” was still in place.

“The Palestinians want and deserve an entity in which they will live independently,” he said. “They have a right to feel independent and have their own capital and a solution to all the issues. We must speak in a new, contemporary language about ways to a solution, not stick to the traditional discourse.”

There’s nothing about Gantz’s words that is new or contemporary. They reflect the old thinking that brought Israel the Oslo process and got thousands of Israelis killed in terror attacks.

Whether or not it turns out that Mrs. Horgan was a victim of terrorism, Gantz and other politicians have to be careful not to convey messages that can be interpreted as raising false hopes and incentivizing to kill.