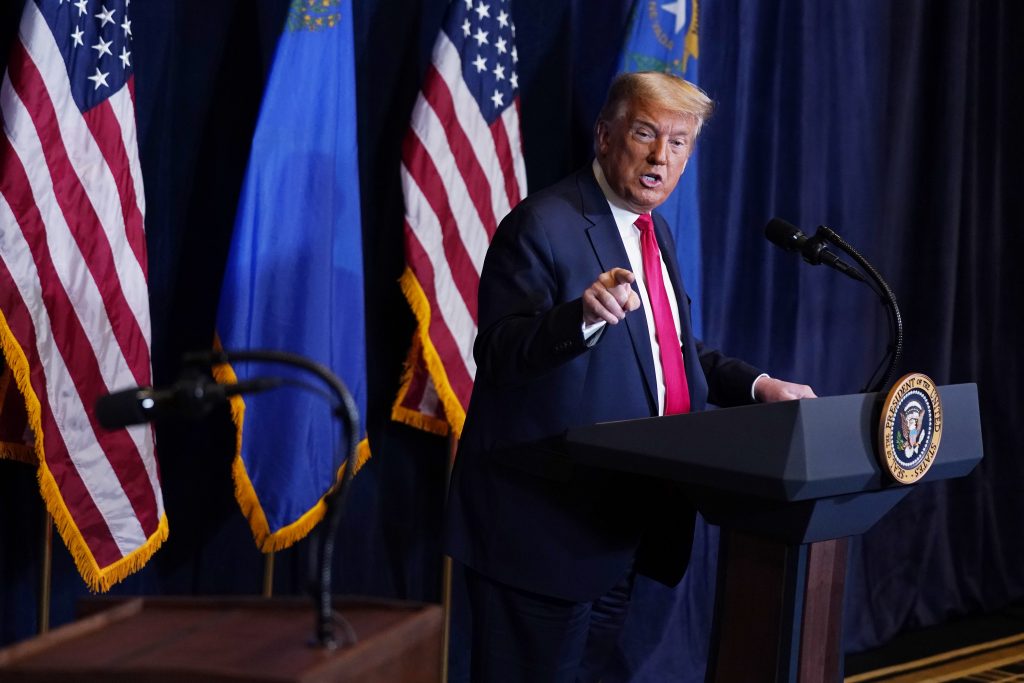 For centuries, members of the British Parliament were divided into three groups or “estates”: the nobility, the clergy and the commoners. A fourth group — the members of the press — weren’t officially part of Parliament but wielded so much power that they became known as the “fourth estate.” While the United States does not have nobility, nor does the clergy play a significant role in policy-making decisions, the unchecked power of the fourth estate continues to hold sway.

There is nothing essentially new about the ongoing debate about media bias and accusations of fake news. Back in 1769, John Adams recorded in a diary entry that he had spent an evening with Samuel Adams and others “preparing for the next day’s newspaper — a curious employment, cooking up paragraphs, articles, occurrences, &c., working the political engine!”

In 1792, seeking to influence possible peace negotiation with Great Britain, Benjamin Franklin actually created and sent out a forged “Supplement” to a real newspaper titled the Independent Chronicle and Universal Advertiser, which included advertisements and a letter purported to be from a Captain Samuel Gerrish describing horrific murders of revolutionary soldiers and American farmers by American Indians allied with the British. It looked very convincing but was entirely fictitious.

In more recent times, several American presidents had an extremely contentious relationship with the fourth estate. Yet there seems to be little doubt that the way the mainstream media has treated President Donald Trump has no parallel in recent history. In this issue, we present interviews with a conservative political science professor and a liberal journalism professor about their views on the state of political journalism during the past four years. The views they share are of course their own.

While the President’s detractors may see fit to defend the media, one would hope that unbiased observers — assuming that there are still enough people out there who have not taken a position in these polarizing times — are dismayed that the media has seen fit to cross every red line and turn what is presented as a straightforward news article into an op-ed piece. The fact that Franklin and Adams in a very different era may have done something similar doesn’t make the contemporary actions any more credible.

Journalists, as well as opinion page writers, play a pivotal role in a democracy. But those roles are distinct and ought to always be clearly demarcated. Those who see fit to express an opinion that is either praising or criticizing a president or any other political official should be given ample opportunity to do so — but they must clearly identify their writings as being their own opinion.

Regardless of what one thinks of the President’s policies and conduct, the actions of much of the media have been an insult to the intelligence of the public.

They have dropped any pretense of fairness and professionalism in their haste to bash the President. In the process, they have only undermined the very values that they claim to be seeking to save.