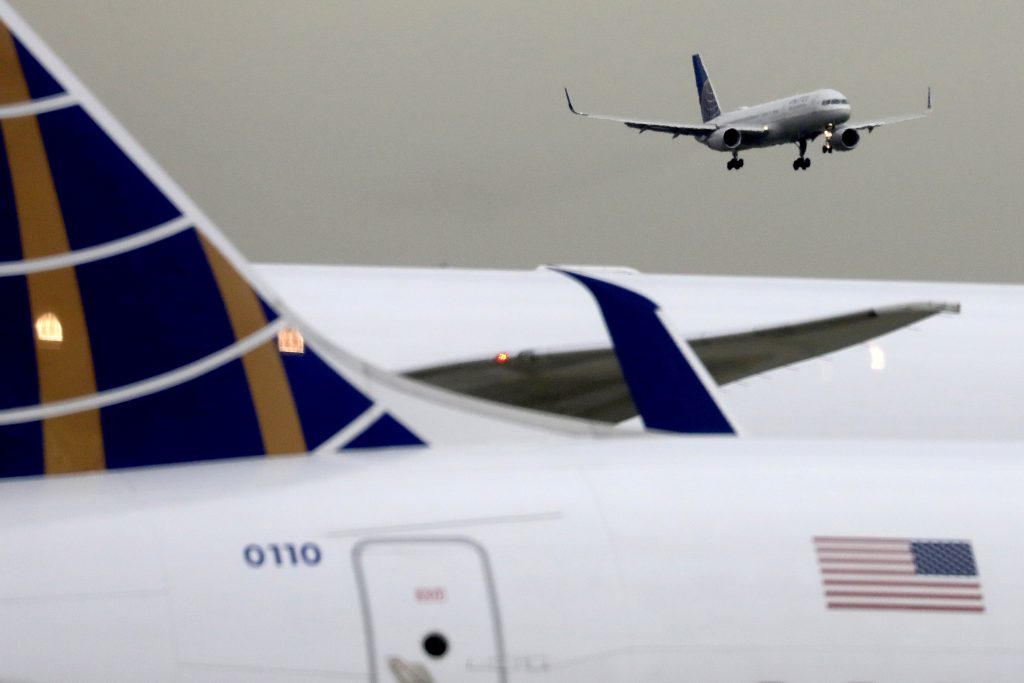 The number of U.S. air travelers is still about 50% lower than the same date last year, but Sunday was the sixth day in the last 10 that volume surpassed one million. The rise comes despite public health officials urging Americans to avoid holiday travel this year as coronavirus cases have jumped.

The United States has reported more than 19 million COVID-19 cases and 333,180 coronavirus-related deaths.

Over the last 10 days, about 10.2 million people have been screened at U.S. airports, compared to nearly 25 million over the same period last year.

U.S. airlines are set to receive $15 billion in addition payroll assistance after President Donald Trump signed a COVID-19 relief measure on Sunday. The new government aid will require American Airlines and United Airlines to return more than 32,000 workers to payrolls who were furloughed in October.

Southwest Airlines Chief Executive Gary Kelly told workers Sunday in an email that the funding “means we can stop the movement toward furloughs and pay cuts that we previously announced…. We currently do not anticipate the need to conduct any furloughs or pay cuts next year.”

Earlier this month, Southwest had issued notices to 6,828 employees warning them that they could be furloughed.