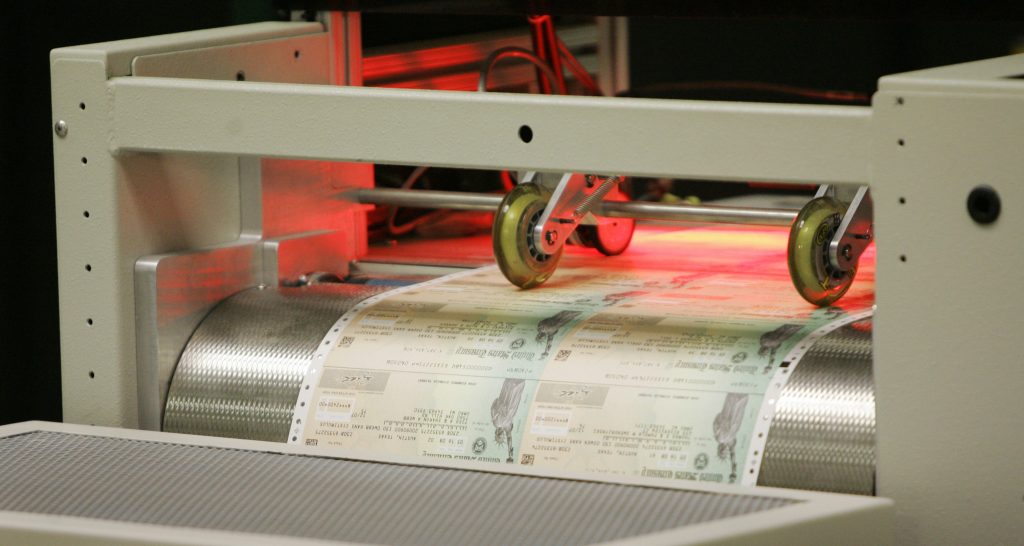 The Trump administration is scrambling to send one-time stimulus payments to millions of Americans starting as soon as this week, as the U.S. government races to implement a $900 billion coronavirus aid package that President Donald Trump signed late Sunday after days of delays.

The schedule corresponds with Treasury Secretary Steven Mnuchin’s earlier promise to dispatch stimulus checks to families this week — a plan later upended after Trump initially refused to sign the stimulus package. Trump had attempted to secure last-minute changes to the bill after it passed the House and the Senate, but his own party did not support some of those changes and he relented on Sunday.

The Treasury Department is able to move more swiftly than usual to deposit up-to $600 checks into Americans bank accounts as a result of its earlier work this spring, when it disbursed larger sums under an earlier stimulus program. Americans who previously obtained their federal tax refunds through direct deposit were among the first to receive their payments at the time. Those who receive paper checks have to wait a longer period of time.

Still, it is unclear if the administration can start to move money out of the door by the end of this week because it was running behind schedule and Friday is a holiday.

A senior official at the Treasury Department, speaking on condition of anonymity to share the agency’s tentative plans, confirmed that they were sticking to the same targeted timeline as Mnuchin outline last week — but signaled timing could change.

The last-minute rush to send the stimulus checks reflects the gargantuan task facing the U.S. government as it aims to deliver a wide array of new financial assistance quickly enough to avert a dip in an U.S. economy.

Trump’s earlier standoff with Capitol Hill over the stimulus — which cleared the House and Senate with bipartisan support — has since jeopardized the swift delivery of some of those relief programs.

In addition to the emergency relief funds, the newly enacted law directs the government to appropriate $20 billion for coronavirus testing, and $8 billion for vaccine distribution. It allocates $13 billion in fresh money to help families afford food, and $10 billion to help parents cover the cost of childcare. There is new aid to boost arts programs and expand the availability of high-speed internet access. And lawmakers set aside billions more to ensure families can stay in their homes — and transit agencies could literally keep the trains running on time.

Even the mere availability of relief already appeared to offer the economy a slight jolt Monday, as Southwest Airlines announced it would not need to slash its workforce and reduce its wages after Trump opted to sign the stimulus package. The Dow Jones industrial average, meanwhile, rose 204 points, or 0.7 percent, on Monday as investors cheered the prospect of stimulus-aided economic growth.

The sprawling stimulus package also includes more than $284 billion for new loans under the Paycheck Protection Program, and $20 billion for targeted grants through the Economic Injury Disaster Loans program. These programs are both run by the Small Business Administration. The money reprises two popular programs from the Cares Act and expands their eligibility, though federal officials conceded it may take some time before they can start accepting applications for aid.

The PPP program has been widely credited with helping millions of businesses keep employees on the payroll in the pandemic’s earlier months. Yet the program’s spring launch was dogged with confusion over how borrowers could access loans, and the initial pot of funding ran dry in 13 days as large chains swooped in. Many smaller businesses were later forced to cut workers after their funds ran dry, even as national brands stayed afloat.