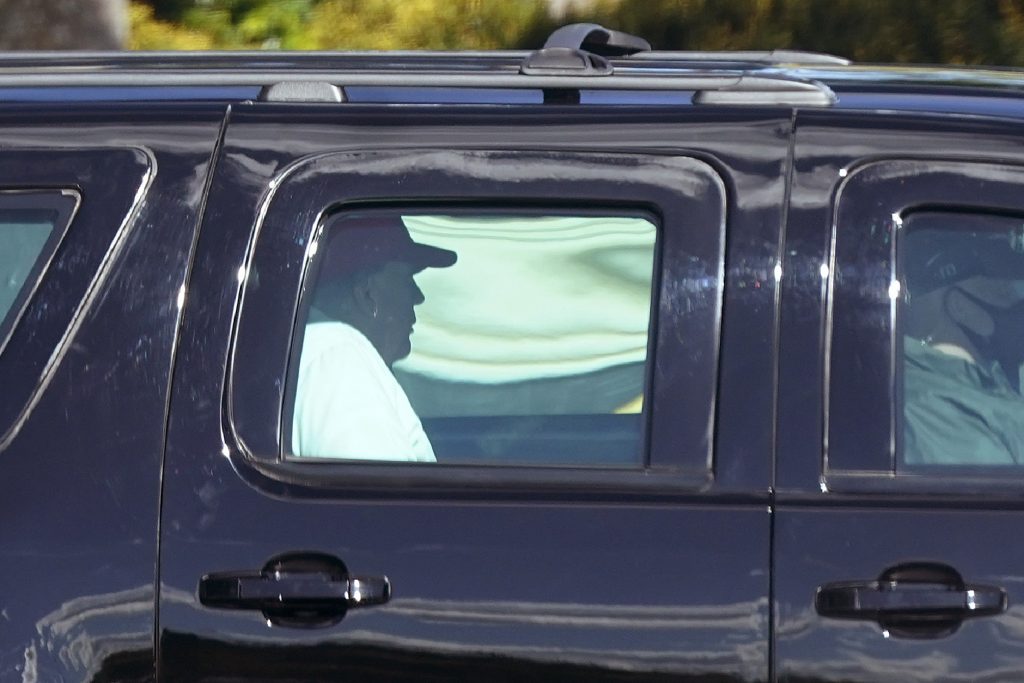 President Donald Trump has signed a $900 billion pandemic relief package that will deliver long-sought cash to businesses and individuals.

A congressional Republican aide tells The Associated Press that the president has signed the measure. The aide was not authorized to discuss the matter publicly and requested anonymity.

The massive bill includes $1.4 trillion to fund government agencies through September and contains other end-of-session priorities such as money for cash-starved transit systems and an increase in food stamp benefits.

In a statement released by the White House, President Trump stated, “I understand that many small businesses have been forced to close as a result of harsh actions by Democrat-run states. Many people are back to work, but my job is not done until everyone is back to work.

“Fortunately, as a result of my work with Congress in passing the CARES Act earlier this year, we avoided another Great Depression. Under my leadership, Project Warp Speed has been a tremendous success, my Administration and I developed a vaccine many years ahead of wildest expectations, and we are distributing these vaccines, and others soon coming, to millions of people.

“As President, I have told Congress that I want far less wasteful spending and more money going to the American people in the form of $2,000 checks per adult and $600 per child.

The president wrote that he is signing the bill in order to restore unemployment benefits, stop evictions, provide rental assistance, add money for PPP, return our airline workers back to work, add substantially more money for vaccine distribution, and much more. But he is sending a strong message that makes clear to Congress that wasteful items need to be removed, and will send back to Congress a redlined version, item by item, accompanied by the formal rescission request to Congress insisting that those funds be removed from the bill.

President Trump said that on Monday, Congress will vote to increase payments to individuals from $600 to $2,000, and a family of four would receive $5,200. Additionally, he stated that Congress has promised that Section 230 will be reviewed and either be terminated or substantially reformed, and start an investigation into voter fraud.

The president ended by writing, “I will never give up my fight for the American people!”