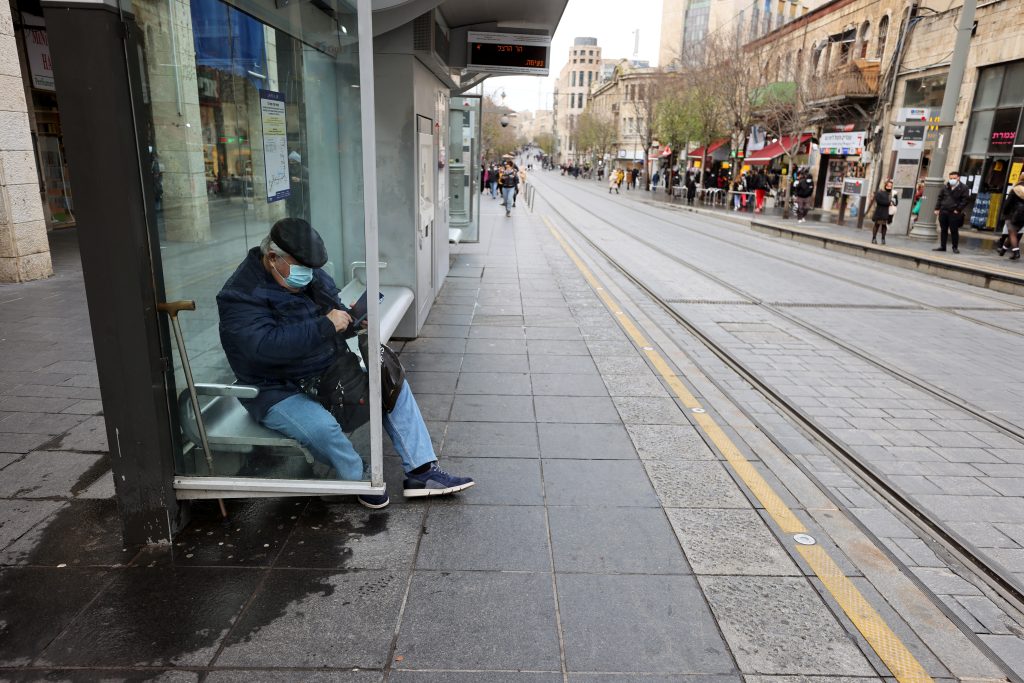 Prime Minister Binyamin Netanyahu attempted on Thursday to assuage a disgruntled Israeli public over the prospect of another nationwide shutdown, saying that combined with the massive vaccination campaign, the country could lead the world in emerging from the pandemic within weeks.

The prime minister said he looked forward to up to 100,000 Israelis receiving shots every day by next weekend.

However, the “short and quick” closure that begins on Sunday at 5 p.m. is set to last for at least two weeks, with coronavirus commissioner Nachman Asch saying it will almost certainly take at least 3 weeks.

Health Ministry director-general Chezy Levy was also upbeat on Thursday. “We are only on the fifth day of the vaccine drive. I would like to say with great pride that the state of Israel now leads the world in vaccinations per capita, with over 180 thousand vaccinated so far.”

To help things along, the Health Ministry gave approval to healthcare providers to extract six doses from each container of Pfizer’s COVID-19 vaccine rather than the five that had been permitted initially, Channel 12 news said.

The leniency could translate into 800,000 more people inoculated, the report said.

When asked why the Ministry wasn’t trying to localize the closures to differentiate between higher and lower infection rates, Levy said “We’ve tried localized closures in red zones.”

The official consensus currently, he said, is that it will be more effective to take broader actions than continue using only the traffic light method, and noted that over 120 towns are currently designated as red zones.

Meanwhile on Thursday, a fifth Israeli was diagnosed with the new strain of the coronavirus that is thought to be more infectious than what the world has been dealing with until now.

There are fears that up to 40 people have it, Walla news reported on Thursday evening.

Levy conceded that they “are very worried about the British mutation, that’s why we closed down flights from the entire world, and not just the affected countries.”

However, “according to all research done so far, both the Pfizer and Moderna vaccines – one of which is already being administered, while the other is already on its way – cover the new mutation as well.”

He also mentioned the possibility that the new mutation is responsible for Israel’s rapid rise in cases recently, and that the Health Ministry is checking into that.