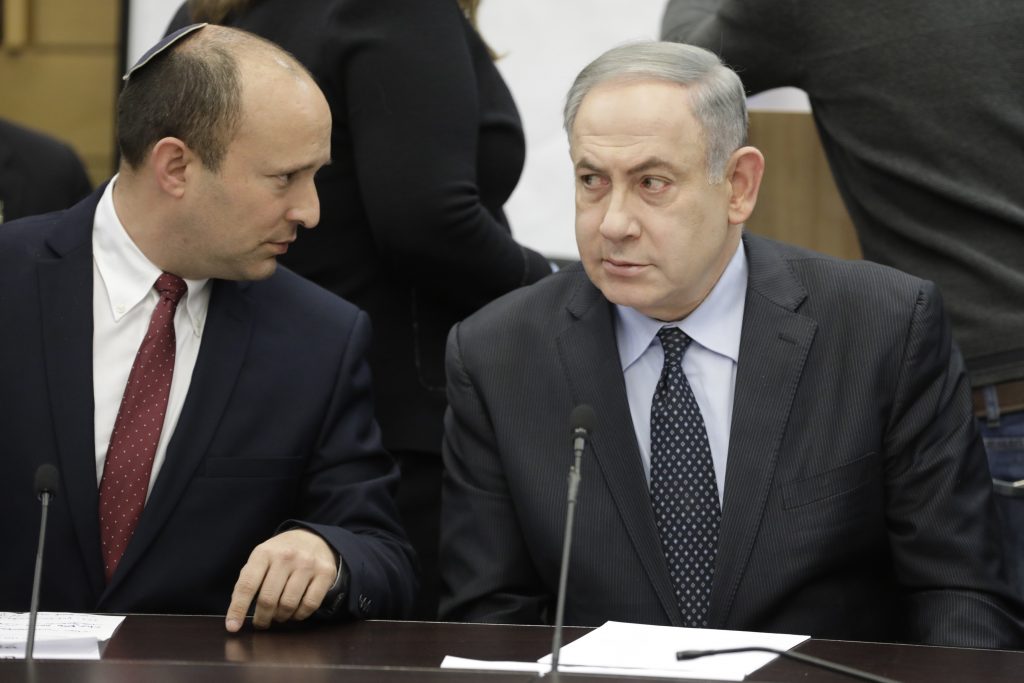 According to a new poll conducted by Kantar on behalf of Kan News, 43% of respondents blamed Prime Minister Binyamin Netanyahu for the fact that Israel is now heading to its fourth round of elections in two years.

This suggests that the public perception is that Netanyahu used a loophole in the coalition agreements of the unity government, that regarding the state budget, to prevent Alternate Prime Minister Benny Gantz from attaining the premiership – which was scheduled for next November – despite repeated claims that the Likud would honor the rotation agreement.

On Tuesday, Likud minister Gila Gamliel, speaking on Radio 103FM, protested that “Netanyahu was not the one who delayed the [passage of the] budget,” adding that in her opinion, former Likud MK Gideon Sa’ar has “no chance” of being able to form a government. All the same, Kantar’s poll revealed that 36% of respondents would like to see Sa’ar as prime minister, only marginally fewer than those who prefer Netanyahu to remain in power (39%). Yamina party head MK Naftali Bennett had significantly less support at 23%.

Meanwhile, Bennett is expected to announce his candidacy for the position of prime minister during a Knesset appearance at 8:10 p.m. Wednesday night.