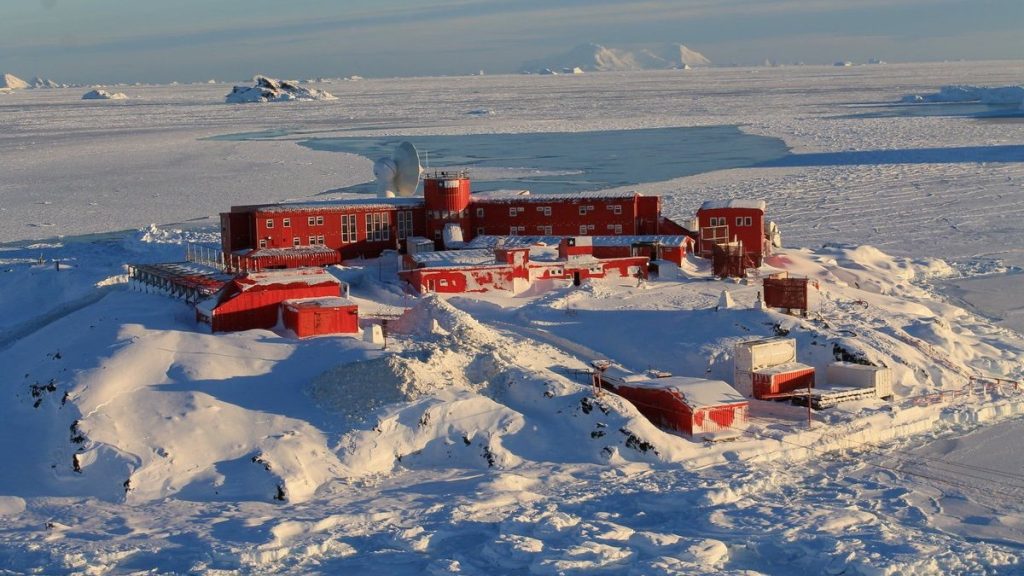 The coronavirus has landed in Antarctica, the last continent previously free from COVID-19, Chile’s military said this week, as health and army officials scrambled to clear out and quarantine staff from a remote research station surrounded by ocean and icebergs.

Chile’s armed forces said at least 36 people had been infected at its Bernardo O’Higgins base, including 26 army personnel and 10 civilian contractors conducting maintenance at the base.

The permanently staffed research station, operated by Chile’s army, lies near the tip of a peninsula in northernmost Antarctica, overlooking a bay often dotted with icebergs.

Base personnel “are already properly isolated and constantly monitored” by health authorities in Magallanes, in Chilean Patagonia, the army said, adding there had so far been no complications.

Research and military stations in Antarctica – among the most remote in the world – had gone to extraordinary lengths in recent months to keep the virus out, canceling tourism, scaling back activities and staff and locking down facilities.

Researchers with the British Antarctic Survey estimate about 1,000 people at 38 stations across the frozen continent had safely navigated the southern hemisphere winter without incident. But an uptick in travel to and from the region this spring and early summer have heightened infection risk.

An Army press officer said the first COVID-19 cases had been reported in mid-December, when two soldiers fell ill.

The Magallanes region, one of the closest populated areas to Antarctica and take-off point for many boats and planes headed to the continent, is among the hardest-hit in Chile.

Much of the area, blasted by cold winds off the ocean, mountains and glaciers, has been under quarantine restrictions for months.

Chile’s Navy reported it too had detected three cases of COVID-19 among 208 crew members of a ship that had sailed in the Antarctic region between Nov. 27 and Dec. 10.