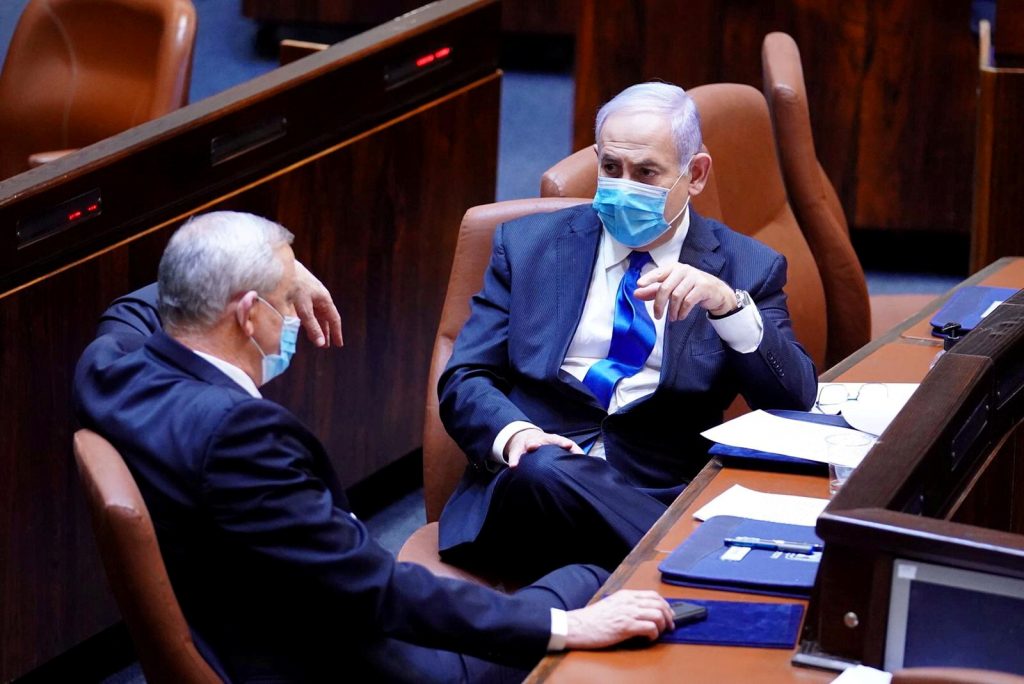 For the fourth time in two years, Israeli citizens will be voting as the Knesset was dissolved at the stroke of midnight Tuesday, with the deadline for passing a state budget expiring.

As required by law, the elections are scheduled to take place on March 23, 2021 – exactly 90 days after the dissolution of the Knesset.

With the coalition partners Likud and Blue & White failing to pass a budget, a bill to extend the deadline until December 31 failed with 49 votes against and 47 votes in favor.

Both Prime Minister Benjamin Netanyahu of Likud and Defense Minister Benny Gantz of the Blue & White party blamed each other for the collapse of the coalition.

“This is an erroneous decision on Blue & White’s behalf, but if they force these elections on us, I promise you we will win. With your help, the people of Israel, Likud will bring a huge win,” Netanyahu said Tuesday night as the clock counted down to midnight. Netanyahu hailed his success in securing millions of COVID-19 vaccines for the country, recent normalization deals with several Arab countries and a strong economy.

Under the power-sharing deal between the coalition partners, failure to pass a budget was the only loophole which would allow Netanyahu to avoid giving up the premiership to Gantz in November 2021. Likud held up the budget for months while trying to renegotiate the coalition agreement.