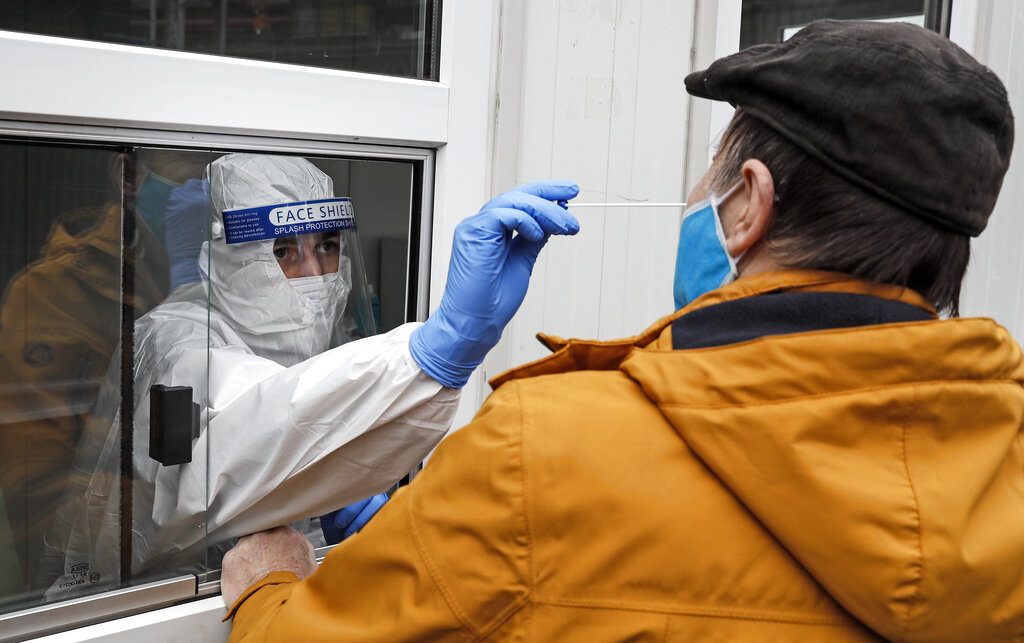 Germany has expanded its ban on passenger flights from the U.K. to forbid passenger transport by rail, bus and ship.

Health Minister Jens Spahn said the expanded measure took effect at midnight, a day after flights were halted. A similar measure applies to South Africa, where a new variant of the coronavirus also has been detected.

The measures apply through Jan. 6. There are exceptions for freight and mail transport, and for medical and humanitarian flights.

A string of European and other countries halted air travel from Britain because of a new and seemingly more contagious strain of the coronavirus in England.

A leading German virologist who was initially skeptical about reports that the strain was much more contagious voiced concern after seeing more data. Christian Drosten, a professor of virology at Berlin’s Charite hospital, tweeted that “unfortunately it doesn’t look good.”

But Drosten added: “What is positive is that cases with the mutation so far only increased in areas where the overall incidence was high or rising. So contact reduction also works against the spread of the mutation.”