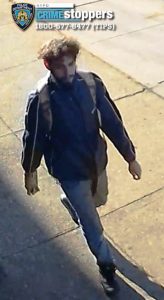 Surveillance video shows the two men approaching the Mesilas Bais Yaakov High School, located at 420 19 Street in Park Slope, on December 13th, spray-painting graffiti including a swastika on the side of the building before fleeing.

Mayor Bill de Blasio described the situation as “despicable” and wrote on Twitter, “This kind of hatred has no home in our city. To the Mesilas [Bais] Yaakov community: your city stands with you. We denounce this vile act of anti-Semitism with one voice.”

Governor Andrew Cuomo said in a statement that he is “disgusted” by the incident. “This bigoted attack — which came as the family of New York celebrated Hanukkah — is simply despicable, and the fact that these vandals targeted an institution focused on educating our children makes their act of hate even more reprehensible.” 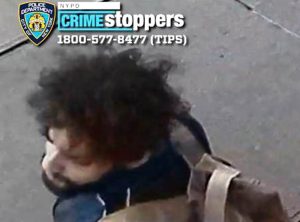