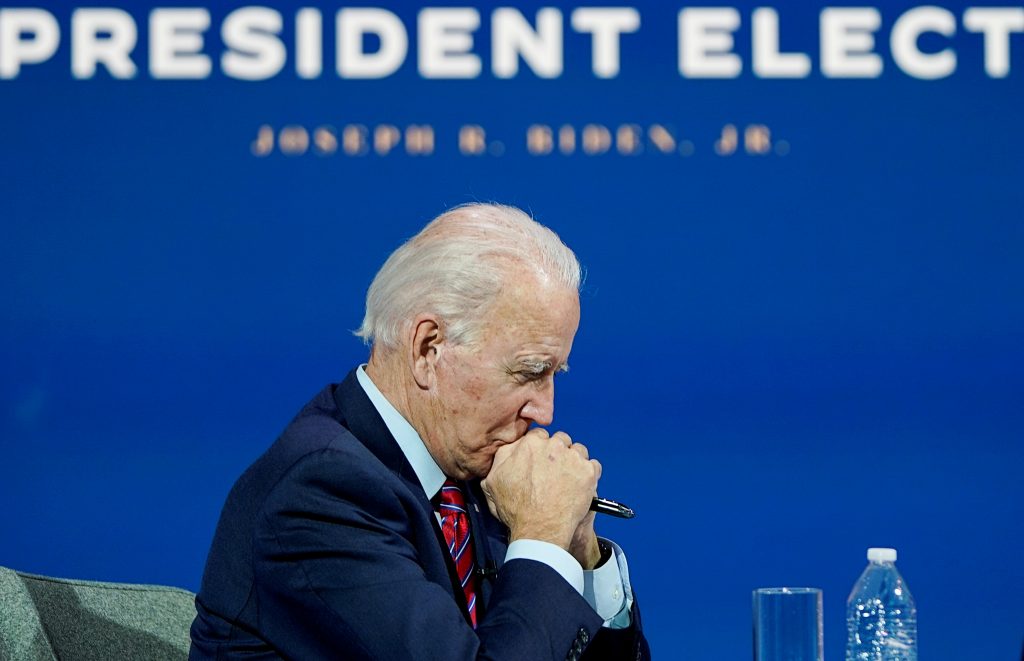 If confirmed by the Senate, Regan would become the first Black person to run the EPA and one of the key players in Biden’s agenda to reverse environmental rollbacks under outgoing President Donald Trump and fight climate change by bringing the U.S. economy to net-zero greenhouse gas emissions by 2050. The EPA administrator is the top U.S. environmental regulator.

Biden is in the midst of building his Cabinet ahead of his Jan. 20 inauguration, and is expected to unveil Regan as part of a core team to tackle global warming that will also include picks for energy secretary, interior secretary and White House climate coordinator.

Regan, 44, brings years of experience dealing with fossil fuel industries in his home state of North Carolina, including overseeing a roughly $9 billion settlement agreement with utility Duke Energy for the nation’s largest clean-up of coal ash.

Prior to serving as secretary of the North Carolina Department of Environmental Quality, Regan worked at the EPA in its air quality and energy programs under presidents of both parties, and also worked on climate change and pollution initiatives for the Environmental Defense Fund, a green advocacy group.

Environmental organizations and representatives of the fossil fuel industry praised the choice.

“Regan understands that tough environmental goals tempered with economic and technological reality produce the best approach on everything from climate change to more local problems,” said Scott Segal, an attorney for the law firm Bracewell LLP, which has petroleum companies as clients.

Jim Marston, former head of the Environmental Defense Fund state initiatives program, said he was not surprised to see Regan emerge as the top choice to lead EPA.

“He could talk with, work with industry. And his own personal history allows him to really relate … to working-class folks who are the workers in plants that need to be regulated,” Marston said.

The three sources, who spoke on condition of anonymity, said Regan was in the final stages of being vetted by Biden’s team and that an offer to lead the agency could be made soon.

Efforts to reach Regan were not immediately successful.

Biden will also nominate Representative Deb Haaland to serve as his Interior Secretary, according to a person familiar with the matter.

Haaland, a Democratic congresswoman from New Mexico since 2019, would be the first Native American Cabinet secretary and the first to oversee the department, whose jurisdiction includes tribal lands.

Reuters reported Tuesday that Haaland was the leading candidate for the job, which would give her authority over a department that employs more than 70,000 people across the United States and oversees more than 20% of the nation’s surface, including tribal lands and national parks like Yellowstone and Yosemite.

She has told Reuters she would seek to usher in an expansion of renewable energy production on federal land to contribute to the fight against climate change, and undo President Donald Trump’s focus on bolstering fossil fuels output.

If nominated, Haaland would step down from her seat in the U.S. House, where Democrats already are facing a slim majority in 2021 after losing seats in the 2020 election.