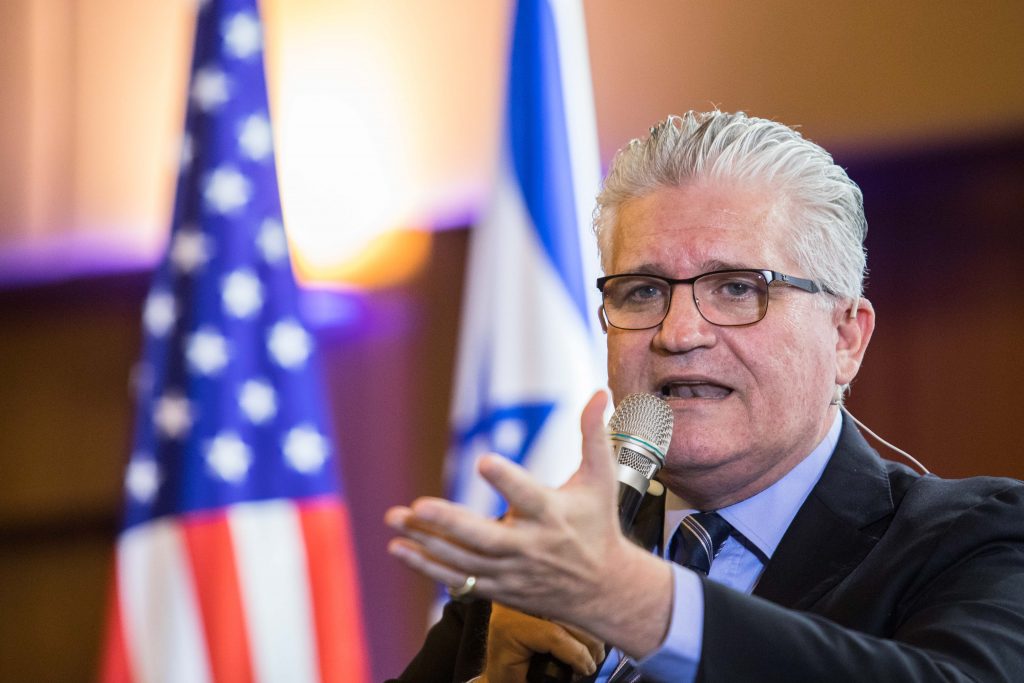 Health officials have said that the government will not require citizens to get coronavirus vaccines and will not sanction those who refuse the shots, but Health Minister Yuli Edelstein chastised a Yisrael Beytenu MK on Wednesday for an anti-vaccine remark.

MK Eli Avidar earlier in the day acccused the government and Health Ministry of whipping up “hysteria” and said he would not get the shot.

“It’s in the interest of Netanyahu and the Health Ministry to make us all hysterical,” he told 103 FM.

Edelstein practically accused him of murder. “A public official who calls for not getting the vaccine, this has the potential to kill someone,” Edelstein said. “It’s terrible.”

Meanwhile, on Army Radio, Edelstein touted the country’s success in obtaining vaccines, which he said is widely acknowledged.

“Countries turn to us and ask for Israel’s help in obtaining vaccines,” Edelstein said, and not “exotic countries you haven’t heard of either.”