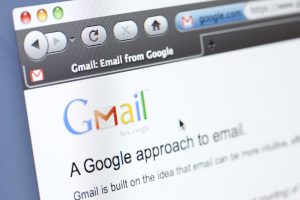 Update 5:44 p.m. – Gmail service has already been restored for some users,” Google says, “and we expect a resolution for all users in the near future.”

Our original article appears below:

“We’re aware of a problem with Gmail affecting a significant subset of users,” the company said. “The affected users are able to access Gmail, but are seeing error messages, high latency, and/or other unexpected behavior.”

Gmail is the most popular email service in the world, with more than 1.5 billion global active users, according to a CNBC report last year. Google did not provide the exact number of accounts that are experiencing issues Tuesday.

Google is providing updates on the outage here.