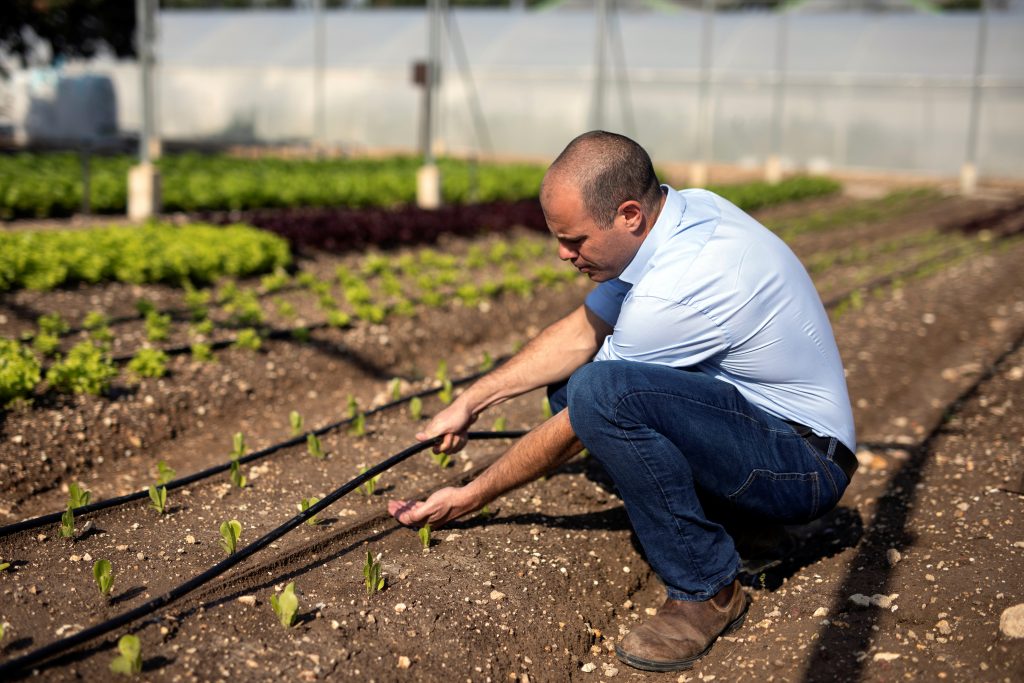 An Israeli company has developed a drip irrigation system for growing rice to replace the flooded paddies that have supplied the world with rice for generations but cause a surprising level of damage to the environment.

Rice is the staple food for more than half the global population, but its cultivation uses 30-40% of the world’s freshwater and is responsible for 10% of manmade emissions of greenhouse gas methane, according to the U.N.-backed Sustainable Rice Platform.

Netafim, a company that pioneered drip irrigation decades ago to grow produce like potatoes and melons across Israel’s challenging arid landscape, has just finished a pilot scheme using its technology on 1,000 hectares (2,470 acres) of rice fields in locations from Europe to southern Asia.

At one such location, at La Fagiana farm in northeast Italy, two fields, side-by-side, grow a high quality rice for risotto (rice cooked usually in meat or seafood stock and seasoning). One is flooded, covered entirely by up to 15 centimeters (5.9 inches) of water to maintain temperatures and keep away weeds.

The other is criss-crossed with perforated pipes delivering to the roots precise amounts of water amounting to less than half the quantity used on the flooded field.

“We want to increase the production without increasing water use or lowering quality,” said Michele Conte, whose family has managed La Fagiana for decades and who has adopted the Netafim system on some of his land.

For three years the drip irrigation has yielded rice on par and at times even better quality than the flooded paddies, he said. It also allows them to rotate crops throughout the year.

Netafim said it had to learn from scratch how to achieve the same yield as flooding and it took a decade to create a new protocol for watering, fertilizing and planting rice with drip irrigation.

Conte said the schedule for treating the rice still needs some fine tuning but that it has become a selling point for environmentally-concerned customers.

The initial investment in pipes, pumps and filters could be expensive for farmers whose profit margins are, for the most part, already thin.

But the shift away from flooding is expected to gain traction and companies like India’s Jan Irrigation are developing drip irrigation packages for rice as well.

Demand for rice is expected to rise 25% by 2050 and rice paddies leave too big a footprint, said Wyn Ellis, executive director at the Sustainable Rice Platform.

Drip irrigation was producing impressive results, doubling water productivity, and “getting more grain for every drop.”