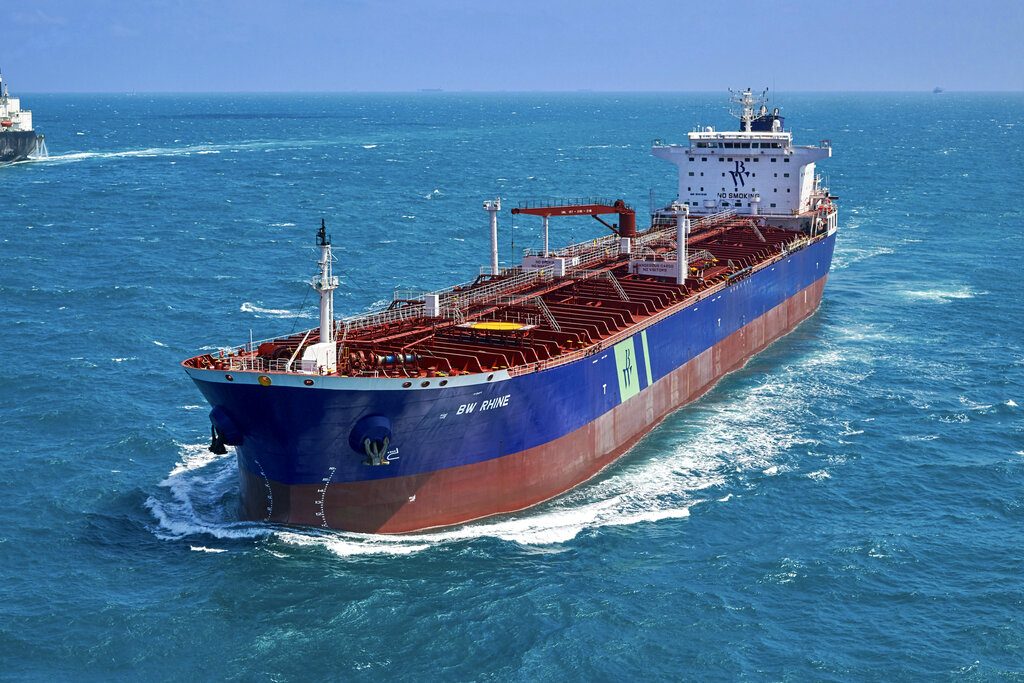 Saudi Arabia said on Monday that a fuel transport ship anchored at a Jeddah terminal was attacked by an explosive-laden boat, after shipping firm Hafnia said that one of its oil tankers, the BW Rhine, had been hit by an unidentified “external source”.

A Saudi energy ministry spokesman, in a statement carried on state media, did not mention the name of the vessel or identify who was behind the attack.

Hafnia said there was an explosion and a fire while the BW Rhine was discharging at Jeddah port. The ship’s crew put out the fire and no-one was injured, it said, adding that parts of the ship’s hull had been damaged.

“BW Rhine has been hit from an external source whilst discharging at Jeddah, Saudi Arabia at approximately 00:40 local time on 14 December 2020, causing an explosion and subsequent fire onboard,” Hafnia said in a statement on its website.

The Saudi energy ministry spokesman said the attack resulted in a small fire which emergency units extinguished, but that there was no damage to unloading facilities nor any effect on supplies.

The United Kingdom Maritime Trade Operations had earlier said on its website that Jeddah’s port was closed for an unknown duration.

“These acts of terrorism and vandalism, directed against vital installations, go beyond the Kingdom and its vital facilities, to the security and stability of energy supplies to the world and the global economy,” the ministry spokesman said.

He referred to an explosion last month that damaged a Greek-managed tanker at a Saudi terminal on the Red Sea just north of the Yemeni border. The Saudi-led military coalition engaged in Yemen had said the vessel suffered minor damage from shrapnel in what it described as a foiled terror attack.

The BW Rhine, owned and operated by Hafnia, is a Singapore-flagged tanker with capacity to carry 60,000-80,000 tons of light and middle distillate oil products, according to Hafnia and shipping data on Refinitiv.

The tanker loaded about 60,000 tons of gasoline from Yanbu port on Dec. 6, the data showed. It is currently 84% full, according to its draft.

“It is possible that some oil has escaped from the vessel, but this has not been confirmed and instrumentation currently indicates that oil levels on board are at the same level as before the incident,” Hafnia said.

Al Arabiya TV cited the captain of the tanker as saying that one of the vessel’s tanks was damaged in the blast.

The captain said small boats had been spotted ahead of the explosion, the TV channel reported.