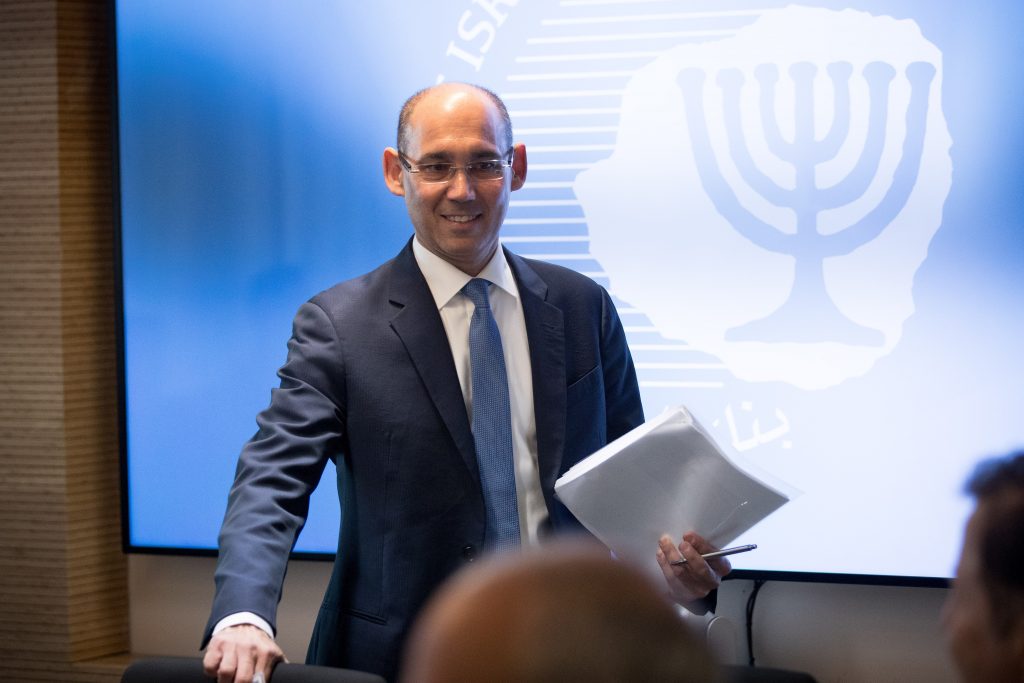 Bank of Israel Governor Amir Yaron said on Monday that the BoI’s foreign currency purchases will continue, in order to help exporters and facilitate the economic recovery from pandemic shutdowns.

“The Bank of Israel intends to continue the policy in the foreign exchange market in 2021 as well and to purchase foreign currency necessary to prevent the appreciation from continuing,” Yaron said at the Eli Hurvitz Conference on Economics and Society for 2020, organized by the Israel Democracy Institute, according to The Times of Israel.

The impact on exports from a too-strong shekel makes it “difficult for the economy to recover from the crisis. This concern is intensifying in light of the state of world trade and the increase in the percentage of companies reporting shortages of export orders,” Yaron said.

The BoI has bought, from the start of the year until November, about $17 billion worth of foreign currency, he said, “curbing the rate of appreciation.” Even so, the shekel’s representative rate was NIS 3.254 to the dollar on December 11, close to its low of NIS 3.23 to the dollar in January 2008.

Yaron attributed the shekel’s strength to the dollar’s decline versus currencies globally, but it is also due to the greater surplus in Israel’s current account this year, due to a contraction in imports and a fall in energy prices.

This has added to years of current account surpluses and capital inflows, as investors poured money into the Israeli economy and foreign investors increased their holdings in Israeli bonds, he said.

The BoI governor also warned that high unemployment cannot be ignored, lest it structural, meaning a longterm feature of the economy.

“The unemployment rates are very high,” he said. They could reach 14% this year in a worst-case scenario, projections have indicated, and even if the pandemic is curbed soon the rate would stand at 8%.