Israel Turkey: Connecting the Dots to a Treaty?
Israel 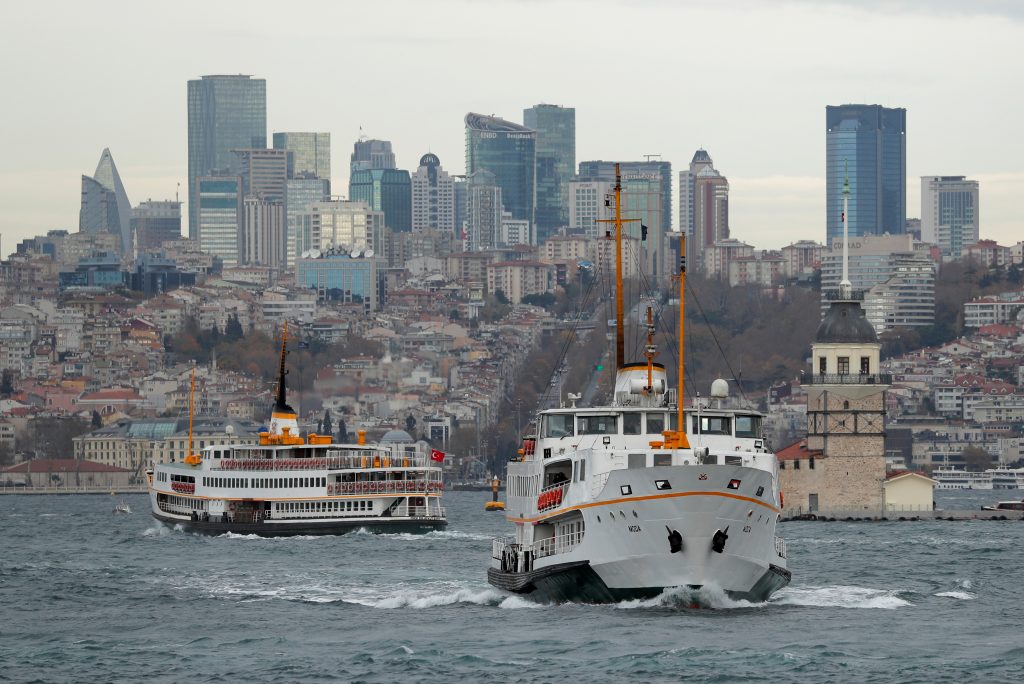 Unbridled hostility—which has come to seem a permanent fixture of Turkish policy toward Israel—has in recent days appeared to be undergoing a renovation.

A day after the announcement of normalization of Israel-Morocca ties, Turkish Foreign Minister Mevlut Cavusoglu said: “Every country has the right to create ties with any country it wants,” and in a phone call with his Moroccan counterpart, Nasser Bourita, he asked only that the agreement not come at the expense of the Palestinians.

As Haaretz observed on Sunday, this was rather mild stuff for Ankara, which only recently, in August, fulminated that Israel’s normalization with the UAE was “hypocritical behavior” toward the Palestinians, and threatened to shut Turkey’s embassy in Dubai to register a protest. The threat wasn’t carried out, but the displeasure was registered, consistent with the belligerent attitude of President Recep Tayyip Erdogan that Israel has come to know and loathe.

There’s more, too. Turkey just happens at the moment to be confronted with passage by the U.S. Senate, by a large majority, of the 2021 National Defense Authorization Act. The bill requires the president to impose sanctions on Turkey within 30 days of its passage in Congress over its purchase of Russian S-400 anti-aircraft missile systems.

Ankara is hoping for a veto by President Trump, but there is no guaranty of it, and its prospects with the incoming Biden administration may not be so promising either. Thus it may be that Turkey is preparing to accommodate itself to changes in the geopolitical ecosystem.

And if the Turkish conglomerate Yildirim, which is planning to bid for purchase of Haifa’s port against a company from the UAE that is a partner in Israel Shipyards, it can only hope to succeed if the hostility toward Israel is dialed down.

At the same time, Ankara is sending a new ambassador to Israel, Ufuk Ulutas, 40, who studied Hebrew and Middle Eastern politics at Hebrew University, and at least prior to Mavi Marmara, had expressed optimism about the maintenance of friendly bilateral relations.

Israel, Haaretz notes, has no immediate plans to dispatch an ambassador to Ankara. But, connecting the dots, it urges, that this is the time to take advantage of a window of opportunity to achieve significant improvements in relations between the two countries, which once were so positive.