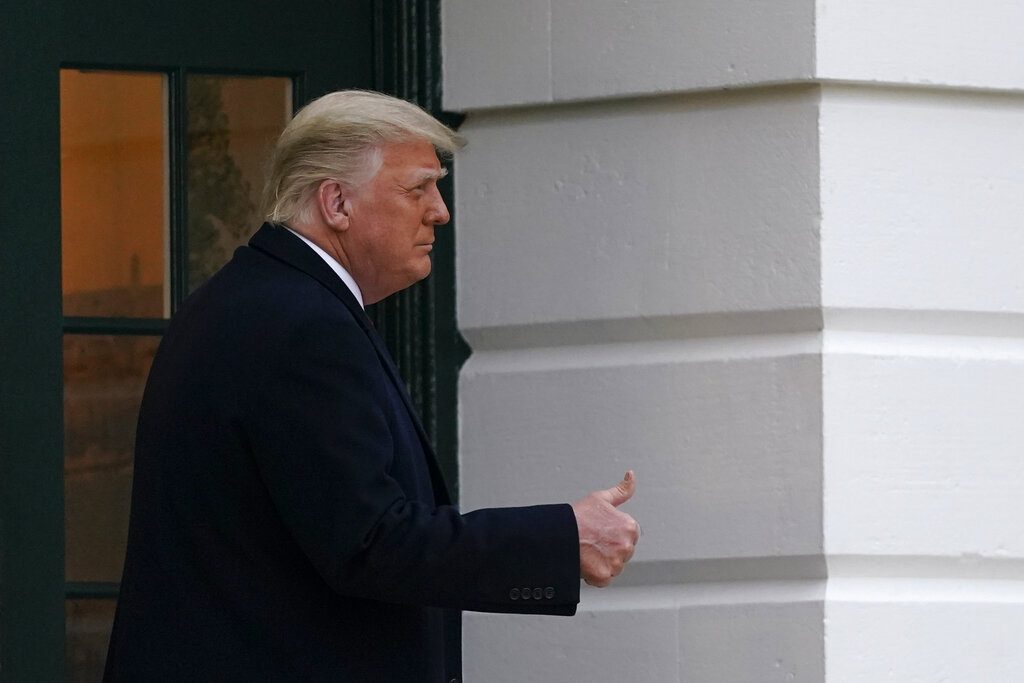 The suit – similar to other Trump team legal challenges, which made allegations of widespread fraud in Georgia’s presidential election – was initially filed Dec. 4, then rejected by the Fulton County Superior Court because the paperwork was improperly completed and it lacked the appropriate filing fees.

The case was subsequently appealed directly to the state Supreme Court, asking justices to consider the case before Monday’s meeting of the Electoral College. In a brief order, justices wrote that “petitioners have not shown that this is one of those extremely rare cases that would invoke our original jurisdiction.”

It’s the latest legal setback in the president’s efforts to overturn the election results. On Friday the U.S. Supreme Court rejected a lawsuit backed by Trump seeking to overturn Democrat Joe Biden’s election victory, a move that ended an attempt to get legal issues rejected by state and federal judges before the nation’s highest court.

Even as lawsuits filed by Trump and his allies have been rejected around the country, the president has continued to make repeated  claims of widespread fraud. In Georgia, he has criticized Secretary of State Brad Raffensperger and Gov. Brian Kemp, both Republicans.

Raffensperger has been steadfast in his commitment to the election outcome in the state, and Kemp has said he has no power to intervene in elections.

Results certified by Raffensperger last month showed that Biden led by a margin of 12,670 votes, or 0.25% of the roughly 5 million ballots cast. An audit involving a hand count of the paper ballots also showed Biden won.

“We have now counted legally cast ballots three times, and the results remain unchanged,” Raffensperger said during a news conference at the state Capitol.