World France to Press on with Law on ‘Unrepublican’ Behavior
World 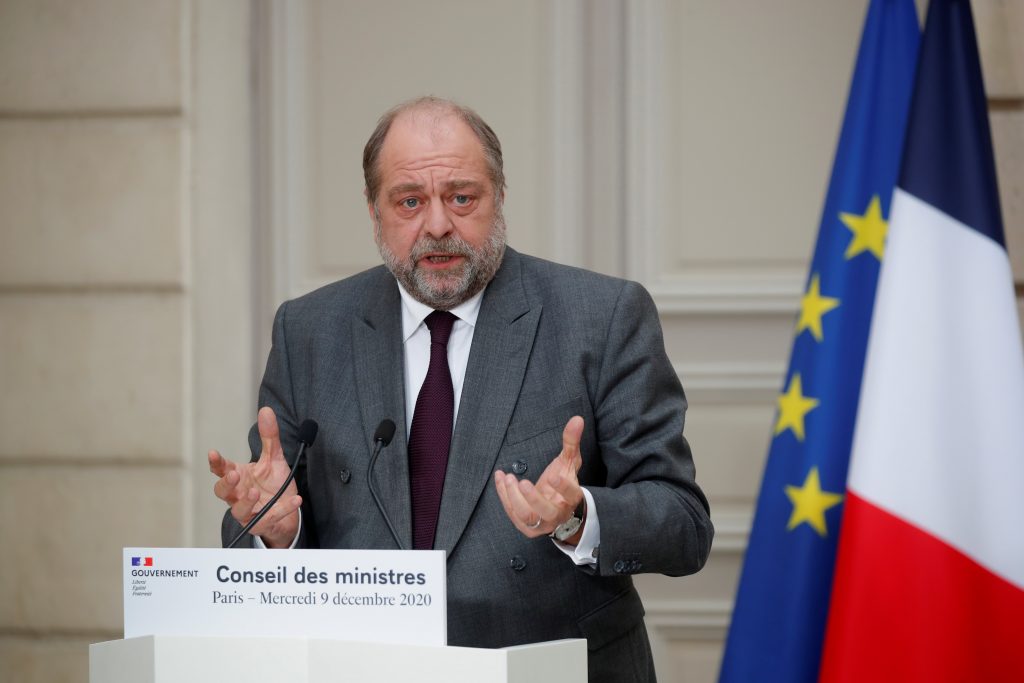 France’s government decided on Wednesday to press ahead with a law it says will crack down on practices that go against the values of the French Republic, such as forced marriage, though opponents say it risks alienating some Muslims.

Prime Minister Jean Castex told reporters the law would give authorities tools to “combat political and ideological undertakings which go against our values … and sovereignty and sometimes go as far as criminal acts.”

The cabinet formally supported the proposed legislation on Wednesday, allowing it to go forward to the lower house of parliament, where the government and its allies control a majority of seats.

The debate around the law has become more charged since the Oct. 16 beheading of schoolteacher Samuel Paty by a man who said he wanted to punish the teacher for showing cartoons of Islam’s religious leader in a civics class on free speech.

In the days before the killing, some people shared angry posts on social media about the teacher.

French officials say it is no longer enough to police acts of violence and that there is a need also to sanction behavior which they say is not explicitly criminal but is out of step with the values of the French state.

The proposed law includes tougher measures against online apologists for acts of violence, the risk of expulsion for foreign nationals with multiple wives, and checks on anyone who educates their child outside mainstream schools.

He said the government was “surfing on a kind of wave of hostility to Muslims in order to wave its arms around.”