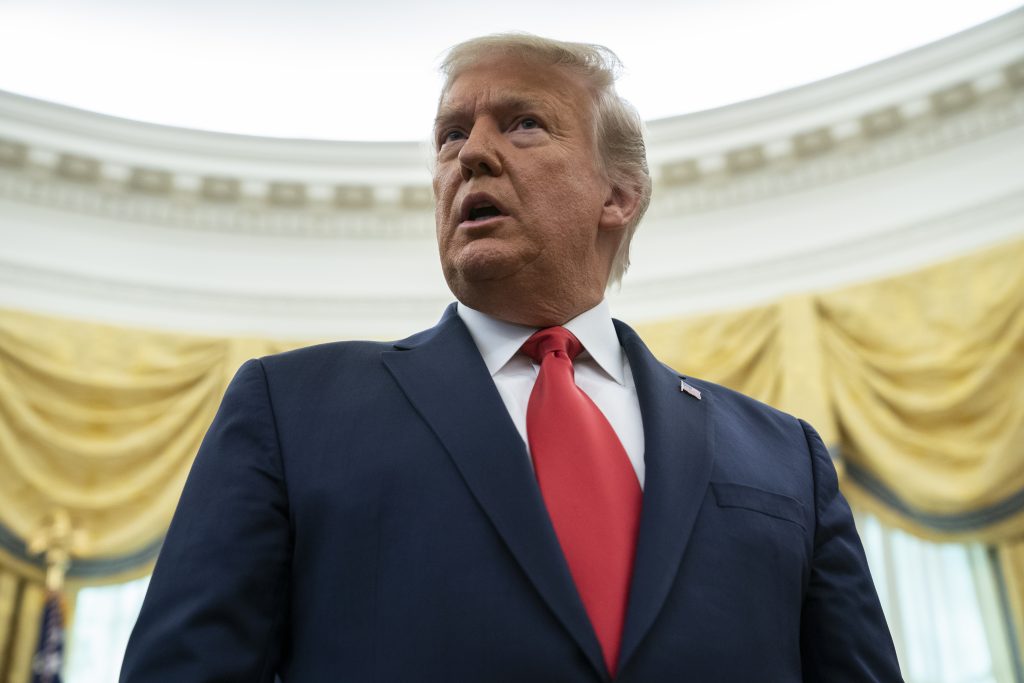 President Donald Trump has raised $495 million since mid-October, with $207.5 million of it pouring in after Election Day – an extraordinary haul resulting from Trump’s post-election fundraising effort for appeals about the integrity of the vote.

The sum raised since Oct. 16 far exceeds fundraising records set by the Trump operation in roughly comparable time periods during at the height of the 2020 presidential campaign and is an unusually large amount to raise after the election.

That means between Oct. 16 to Nov. 23, Trump raised an average of nearly $13 million per day – a massive amount fueled by a deluge of email and text fundraising appeals sent by the Trump Make America Great Again Committee, a joint fundraising committee that raises money for the president’s campaign, the Republican Party and Trump’s new leadership PAC, Save America.

The figures were announced by the campaign Thursday and will be made public in federal filings this month and in January. The Biden campaign has not released figures.

“These tremendous fundraising numbers show President Trump remains the leader and source of energy for the Republican Party, and that his supporters are dedicated to fighting for the rightful, legal outcome of the 2020 general election,” said Bill Stepien, Trump 2020 campaign manager, in a statement. “It also positions President Trump to continue leading the fight to clean up our corrupt elections process in so many areas around the country, and to build on gains from the 2020 elections so we can take back the House and build on our Senate majority in 2022.”

By far the most common theme in the hundreds of donation requests sent in November was an appeal for contributions to the “Election Defense Fund” that the president’s campaign has been touting about voter fraud and election integrity.

The surge of contributions has come largely from small-dollar donors, campaign officials have said, tapping into the president’s base of loyal and fervent financial supporters, who tend to contribute the most when they feel the president is under siege or facing unfair political attacks.