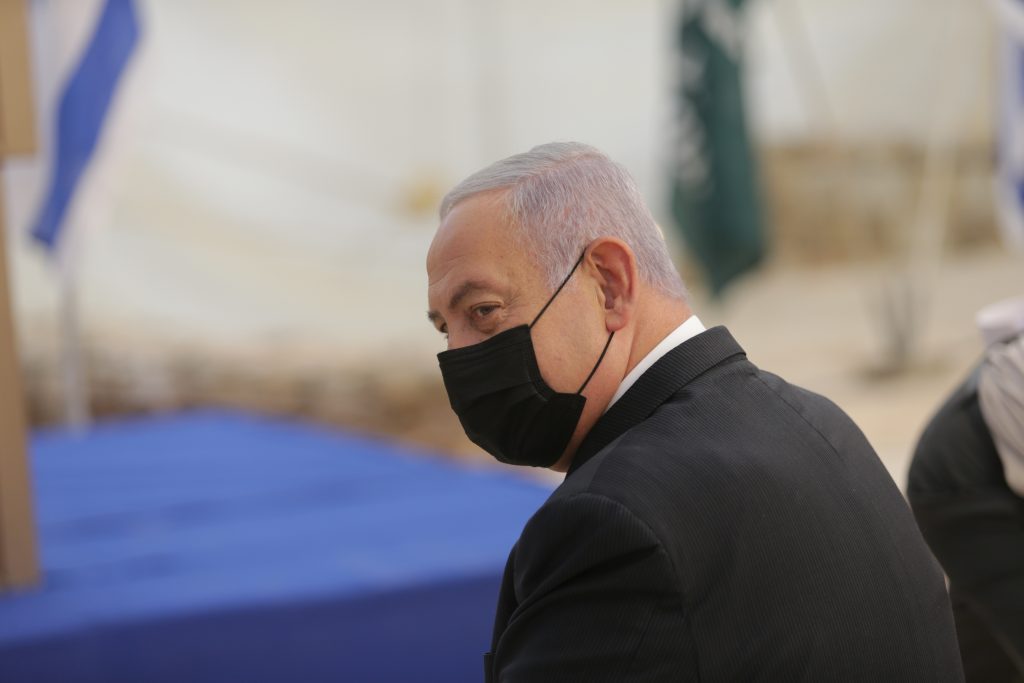 Netanyahu’s lawyers had sought to have the charges dropped in Case 4000, which alleges that he acted to provide financial benefits to Bezeq in return for favorable coverage on the news site Walla, controlled by the Bezeq owner. The request asserted that the charges were fabricated.

In a response submitted by the Tax and Economic Prosecutor’s Office to the Yerushalayim District Court, they wrote, “there was no flaw in the proceedings to file an indictment.”

The decision was not surprising, as prosecution lawyers said at the time of the request that the arguments for dismissal of the case had already been heard, and they would respond formally in due course.

The prime minister is charged with bribery, fraud and breach of trust. He denies wrongdoing and has claimed the charges are part of a “witch hunt,” a campaign by political rivals, the media, law enforcement and prosecutors to remove him from office.

Meanwhile, preparations are under way for the long-anticipated opening of the prime minister’s trial. The Yerushalayim District Court is combining two court rooms to allow more space for journalists and spectators when the evidentiary stage begins in February, Channel 13 news reports.