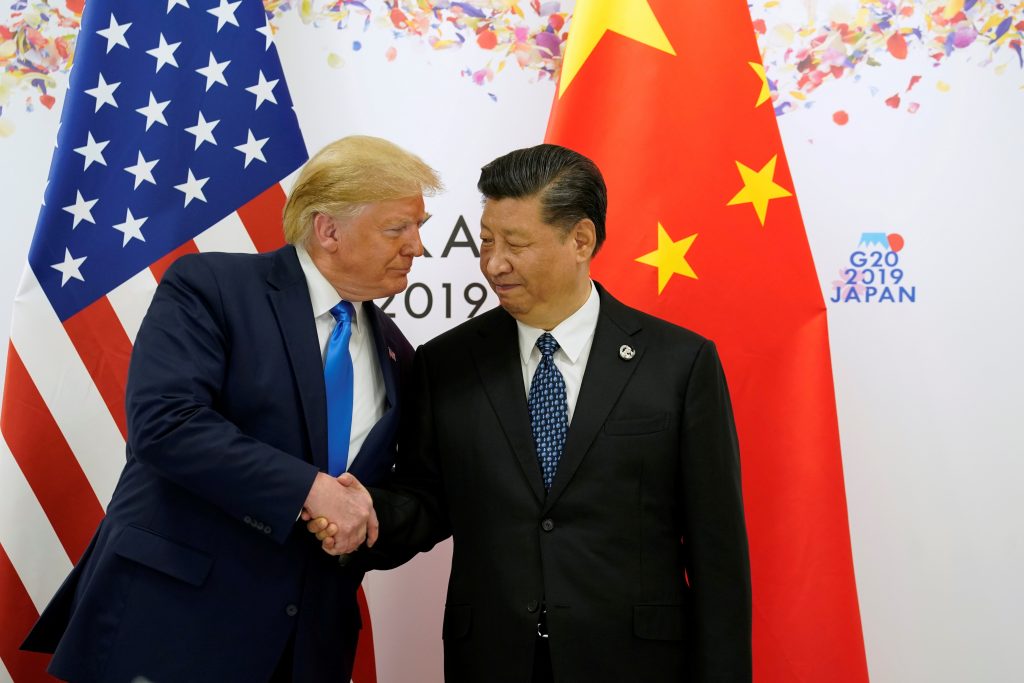 A bipartisan advisory body to the U.S. Congress on Tuesday vowed more scrutiny of U.S. investments in Chinese firms, warning both of risks to investors and that U.S. money could finance China’s militarization, posing a direct threat to the United States.

The influential U.S.-China Economic and Security Review Commission (USCC) said it would be looking closely in the coming year at what U.S. private equity and hedge funds were doing in terms of investments in China, calling it a logical next step as the country opened its financial markets.

“We need to look at what are the rules of the road and how will – not just hedge funds, but investment banks – seek to take advantage of the opening in the ongoing pursuit of yield and profit and what that means for the individual investor, pension funds and large institutions,” said USCC chair Robin Cleveland.

“We want to make sure that they’re not pursuing opportunities that are in direct opposition to our national and economic security.”

Cleveland and USCC vice chair Carolyn Bartholomew spoke in unveiling the commission’s annual report, which presented the ambitions of China’s ruling Communist Party as an ever-growing threat to U.S. interests.

Bartholomew said China had become “increasingly aggressive and antagonistic” and Cleveland called China “an adversary presenting unique and immediate threats to our economic and security interests.”

Congress and the administration of President Donald Trump have sought to curb U.S. investment in Chinese firms that do not comply with disclosure rules, even if that means antagonizing Wall Street.

And last month, Trump issued an executive order, effective in November 2021, banning U.S. investors from buying securities in a Pentagon blacklist of companies with alleged links to the Chinese military.

“But there is a growing awareness and concern about the role that American companies and investment vehicles are playing, or might be playing, in increasing China’s militarization and the direct threat that poses to the United States.”

USCC recommendations are non-binding, but have become increasingly influential with U.S. policymakers. Its prescriptions are routinely denounced by Beijing.

First among those the USCC highlighted this year was for Congress to make reciprocity the foundational principle in China-related legislation, to ensure fair access to markets and information and treatment of journalists, diplomats and NGOs.

The commission recommended enhancement of Taiwan relations by urging Congress to consider legislation to make the U.S. unofficial representative to the island a presidential nomination subject to Senate advice and consent.