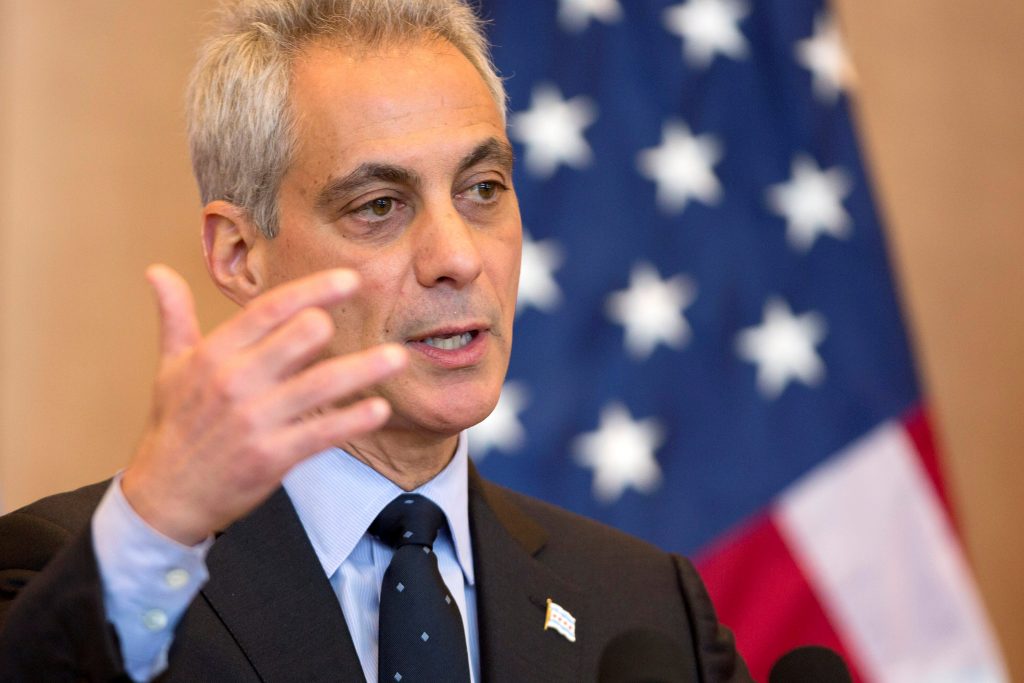 Biden’s selection of his nominee to lead the Transportation Department is not believed to be imminent, and Emanuel is among multiple candidates in the running for the Cabinet position, according to people familiar with the matter who spoke on the condition of anonymity to discuss the private deliberations.

But his candidacy threatens to pull at the divisions among Democrats that Biden has largely managed to avoid as he begins to fill out his administration. Progressive leaders, including Rep. Alexandria Ocasio-Cortez of New York, have been especially vocal in criticizing the prospect of Emanuel joining the Cabinet.

Emanuel, a former three-term congressman who served as Barack Obama’s first White House chief of staff and was a senior adviser in Bill Clinton’s administration, has been a significant force in Democratic Party politics for much of the last three decades.

He also turned reviving Chicago’s ragged public transportation system and overhauling the city’s two busy, worn airports into a top issue during his eight years as mayor. He is also credited with making Chicago one of the most bicycle-friendly cities in the country during his time in office.

But selecting Emanuel could be a tough sell to some in the progressive wing of the Democratic Party who are critical of his handling of the high-profile police shooting death of Laquan McDonald, a Black teenager killed by a white officer, during his time as Chicago’s mayor.

Whether Emanuel is ultimately picked could also be affected by other factors as Biden has placed a premium on building out a Cabinet and team of senior advisers from a diverse set of backgrounds, according to people familiar with the matter.

The Biden transition team did not respond to requests for comment.