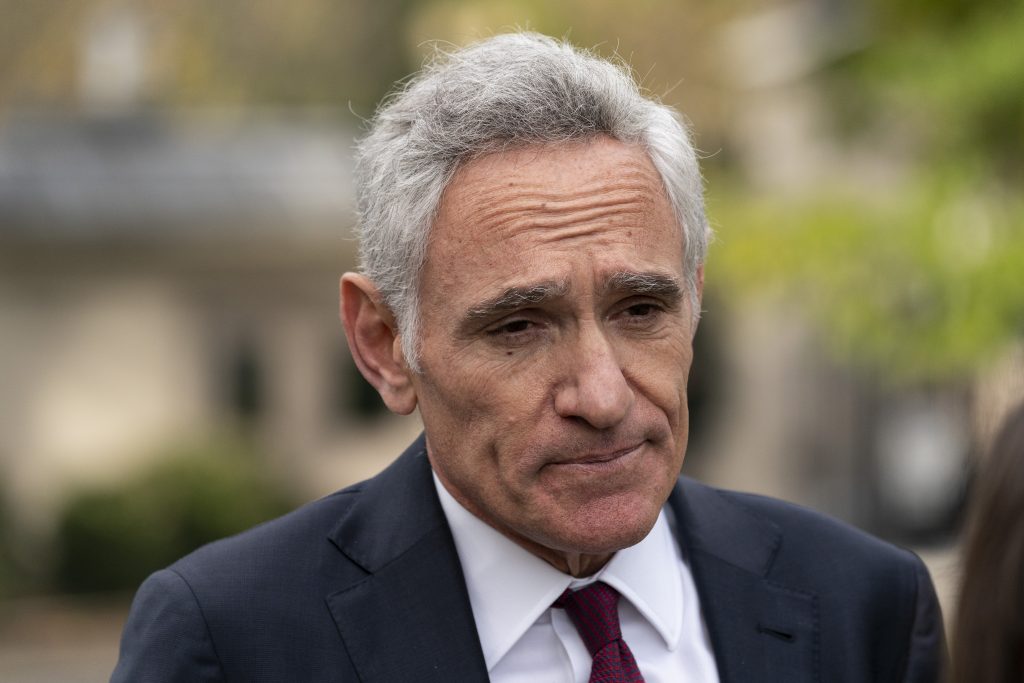 Dr. Scott Atlas has resigned as special adviser to President Donald Trump, a White House official said on Monday, after a controversial four months during which he clashed repeatedly with other members of the coronavirus task force.

“I am writing to resign from my position as special adviser to the president of the United States,” Atlas said in a letter to Trump dated Dec. 1 that he posted on Twitter.

Public health experts, including Anthony Fauci, the leading U.S. infectious disease expert, have sharply criticized Atlas, a neuroradiologist, for providing Trump with misleading or incorrect information on the virus pandemic.

In his letter, Atlas listed what he considered accomplishments in reopening schools and expanding virus testing while also defending himself against his many critics.

“Like all scientists and health policy scholars, I learned new information and synthesized the latest data from around the world, all in an effort to provide you with the best information to serve the greater good,” he wrote.

Atlas was considered a special government employee on a 130-day detail that expires this week. Fox News first reported his resignation.

Atlas has repeatedly downplayed the importance of masks and this month said lockdowns had been “an epic failure” in stopping the spread of the virus.

He also had to apologize this month for an interview with Russia’s Kremlin-backed television station RT, saying he was unaware it was a registered foreign agent.