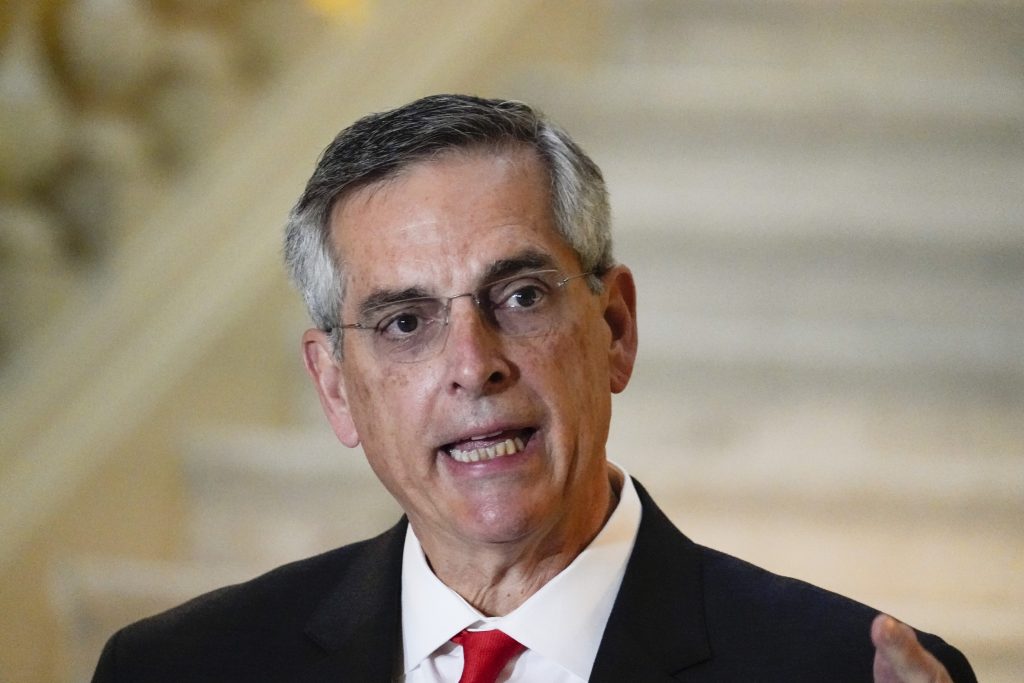 Election authorities in Georgia have opened investigations into progressive groups trying to sign up new voters in advance of twin January elections that will determine control of the U.S. Senate, Secretary of State Brad Raffensperger said on Monday.

Raffensperger, a Republican, said his office was examining registration efforts by America Votes, Vote Forward and the New Georgia Project. He said some groups had been encouraging people who lived outside Georgia to register to vote in the state.

“These third-party groups have a responsibility to not encourage illegal voting. If they do so, they will be held responsible,” Raffensperger said.

Representatives of the organizations did not immediately respond to questions about the announcement.

The state is the site of a pair of Jan. 5 runoffs for Senate seats that will determine which party controls the upper chamber of Congress for the next two years and with it the ability to advance or block Democratic President-elect Joe Biden’s legislative agenda.

Raffensperger said his office also had several investigations open into accusations of wrongdoing in the presidential election.

Outgoing Republican President Donald Trump has repeatedly claimed his loss to Biden in the Nov. 3 election was the result of widespread fraud, though state and federal election officials have said there is no evidence of it.

Much of Trump’s anger has been trained on fellow Republicans Raffensperger and Georgia Governor Brian Kemp after Biden narrowly won their state.