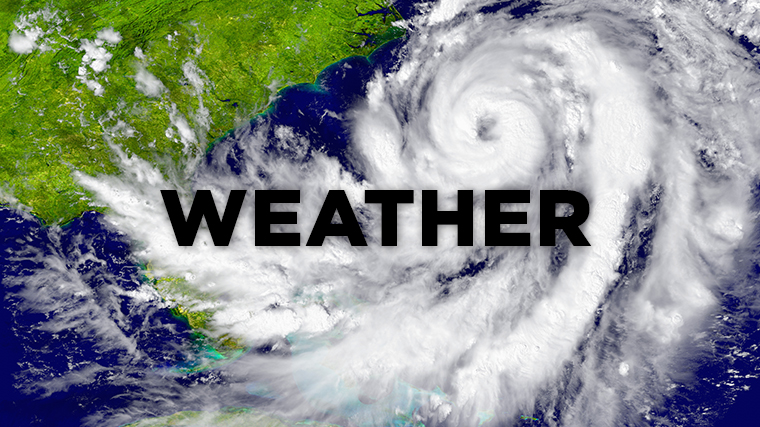 Governor Andrew M. Cuomo on Sunday directed state agencies to prepare emergency response assets as a weather system is expected to bring thunderstorms, high winds and Lake Effect snow to various parts of the state beginning Monday morning. Specifically, while forecasts are calling for rain and thunderstorms throughout much of the state, the eastern portions of the capital and Mid-Hudson regions, as well as Long Island, have the highest probability of seeing 50+ mph wind gusts. Additionally, the southern portion of western New York can expect to see between 6 and 12 inches of Lake Effect snow over the next 36 to 48 hours. As the system moves into the state, New Yorkers should monitor local weather forecasts and prepare for possible damaging winds, power outages, and minor flooding conditions.

“With forecasts calling for potentially severe weather in a number of areas throughout the state, I have directed state agencies to not only ensure staff and response assets are ready to support our local partners, but to also remain in contact with utility companies to ensure any power outages are addressed as quickly as possible,” Governor Cuomo said. “While the state stands ready to address any issues this storm may cause, I am also urging all New Yorkers to closely follow their local forecasts and take the steps necessary for protecting themselves, their families and their property.”

Starting Monday, thunderstorms are possible in the Long Island, Mid-Hudson, New York City, and capital regions. New rainfall amounts between a half inch and three-quarters of an inch are possible in the capital, central New York, Finger Lakes, Mohawk Valley, North Country, and Southern Tier regions; between three-quarters and 1 inch in the western New York region; and between 1 and 2 inches in the Mid-Hudson, Long Island and New York City regions. Higher rainfall amounts are possible in areas with thunderstorms. Winds will generally be out of the southeast at 15 to 30 mph, with gusts as high as 30 mph in the North Country, Finger Lakes regions and Mohawk Valley region; 45 mph in the New York City region and as high as 50 mph in the eastern capital and Mid-Hudson regions, as well as across Long Island.

Lake Effect snow is also expected to begin on Monday in the southern portions of western New York and the Tug Hill Plateau area of the North Country. Throughout the next 36 to 48 hours, the southern portion of western New York could see anywhere between 6 to 12 inches of snow, while the Tug Hill Plateau is expected to experience between 3 to 7 inches in total.

The National Weather Service has already issued a number of advisories and watches ahead of this system.