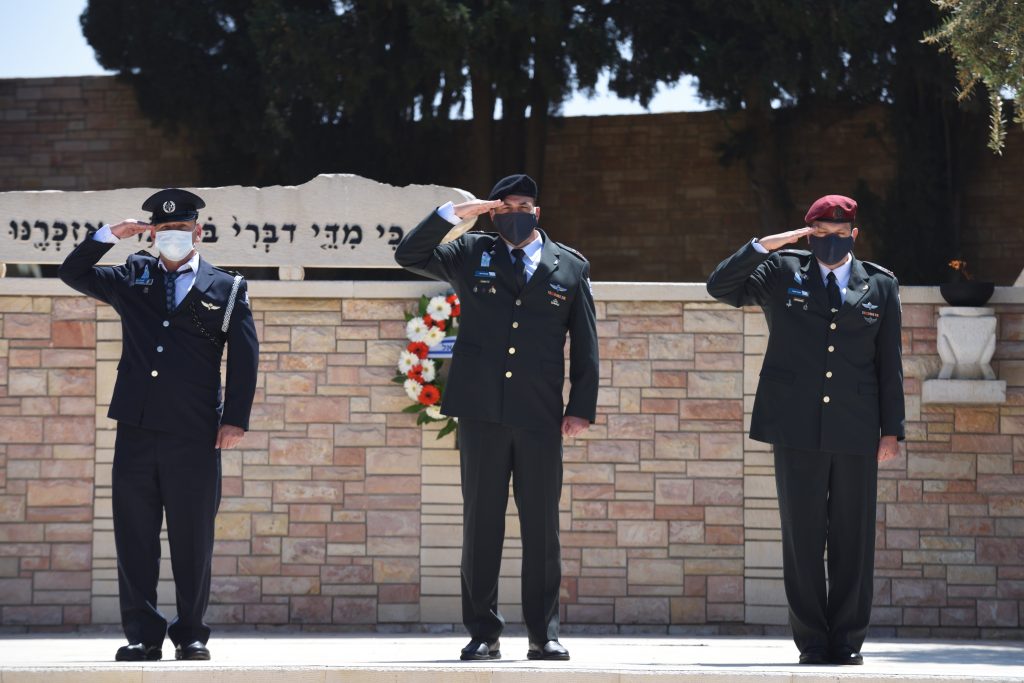 A Knesset committee approved on Monday a bill to enable bereaved parents to specify on their identification cards the title “Israeli fallen” or “casualty of war,” The Jerusalem Post reported.

United Torah Judaism MK Yaakov Asher, chairman of Constitution Committee, which endorsed the proposal, noted that “this is the right thing to do, and it distinguishes us as a nation.”

Ofer Mendelovich, who lost his son in Operation Protective Edge, was quoted as saying: “Bereaved parents will now feel comfortable to show their IDs and see that the country remembers their children’s sacrifice, that they died for a reason.”

The enactment would add to several measures passed recently on behalf of bereaved family members.

In October, Defense Minister Benny Gantz ordered an expanded definition of bereaved family, which recognized bereaved siblings and people who were orphaned as a result of Israel’s military campaigns over the years as bereaved family members. It entitles them to certain government benefits they did not receive until now, as well as the recognition of their share in the national sacrifice.

“The State of Israel and the defense establishment owes you an eternal gratitude,” Gantz said at the time. “The entire Israeli society is hugging you. We will keep working together in order to cherish and remember your loved ones.”