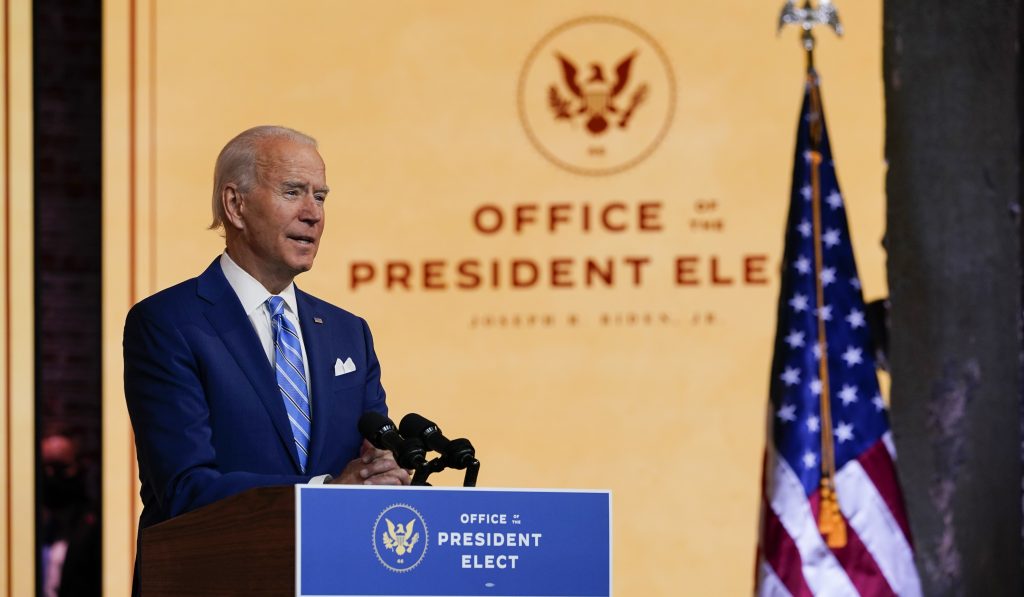 Democratic Secretary of State Katie Hobbs and Republican Gov. Doug Ducey certified the result even as lawyers for Trump were across town Monday arguing to nine Republican lawmakers that the election was marred by fraud. The lawyers did not provide evidence for their claim.

Ducey said, “We do elections well here in Arizona. The system is strong.”

The certification also paves the way for Democrat Mark Kelly to take his seat in the U.S. Senate, formalizing his victory in a special election to replace the late John McCain. Kelly is scheduled to be sworn in on Wednesday in Washington.