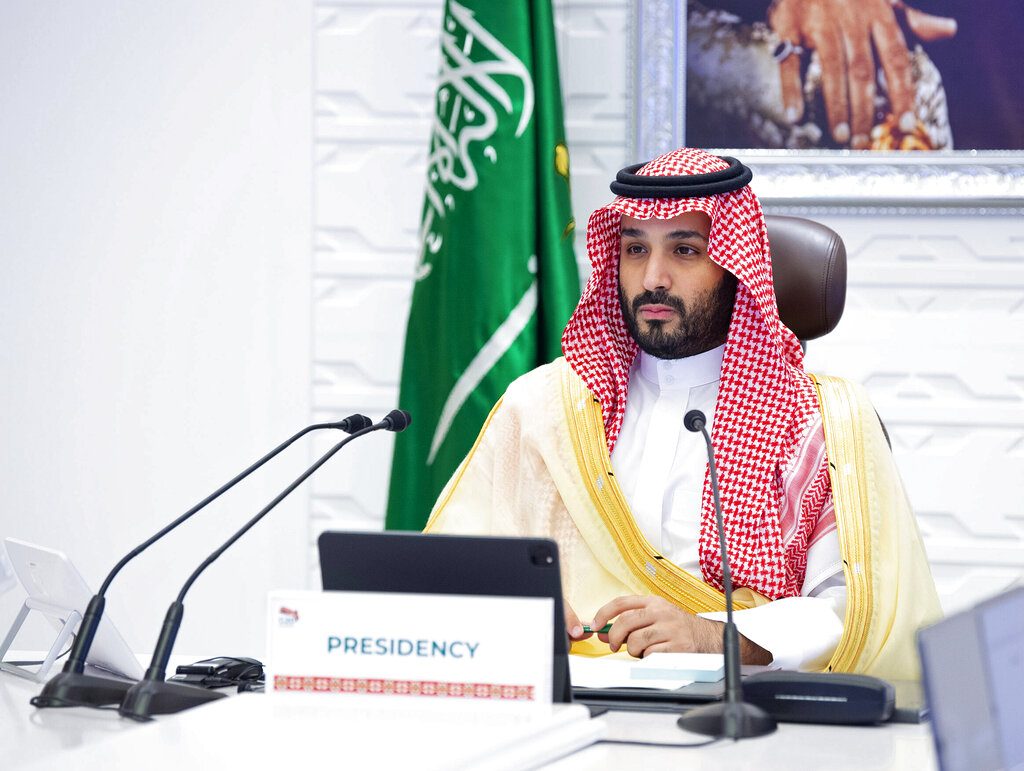 Calculations regarding relations with the incoming Biden administration played a significant role in the decision of Saudi Arabia to decline Israeli Prime Minister Binyamin Netanyahu‏‏’s proposal for normalization in a meeting last week, according to The Wall Street Journal citing official sources on Sunday.

Saudi advisors and U.S. officials reportedly said that Saudi Crown Prince Mohammed bin Salman held off from making a deal with Israel at this juncture because it would be more to their advantage to do so when Joe Biden takes office.

“Saudi Arabia is trying to figure out how best to use this to repair its image in Washington and generate goodwill with Biden and Congress,” one of the U.S. officials said.

In addition, the crown prince and his father, 84-year-old King Salman, are divided over how the issue of a Palestinian state, to whom they are committed to resolve before normalization with Israel.