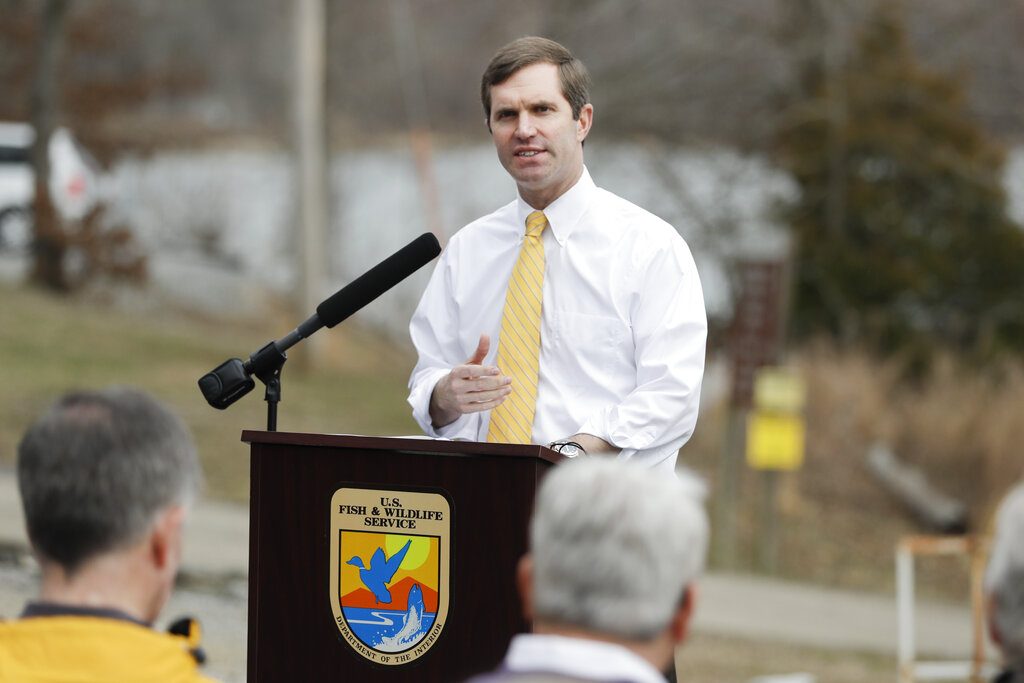 A three-member panel of the Sixth Circuit U.S. Court of Appeals in Cincinnati on Sunday issued a stay of a federal judge’s order from last week.

U.S. District Judge Gregory F. Van Tatenhove ruled Wednesday that the Democratic governor’s order cannot apply to religious schools as the “First Amendment protects the right of religious institutions ‘to decide for themselves, free from state interference, matters of church government as well as those of faith and doctrine.'”

But the appellate court said Sunday that it is likely to rule that Beshear’s order was “neutral and of general applicability” in that all schools were affected.

Under Beshear’s new restrictions, middle and high schools are required to continue with remote learning until January. Elementary schools may reopen Dec. 7 if the county they are located in is not in a “red zone,” the highest category for COVID-19 incidence rates.

“While we all want to get our kids back to in-person instruction, the United States Court of Appeals for the Sixth Circuit recognized that doing so now would endanger the health and lives of Kentucky children, educators and families,” Beshear said Sunday on Twitter.

Kentucky Attorney General Daniel Cameron, a Republican, had supported the religious schools in their bid to stay open to in-person learning.

“We’re disappointed with the Sixth Circuit’s ruling allowing the Governor to close religious schools, but we’re already hard at work to take this matter to the United States Supreme Court,” Cameron said Sunday on Twitter.

The state Supreme Court upheld the governor’s authority to issue coronavirus-related mandates in an unanimous ruling on Nov. 12.

Almost all of Kentucky’s 120 counties are reported to be in the red zone — the most serious category for COVID-19 incidence rates. People in those counties are asked to follow stricter recommended guidelines to contain the virus.