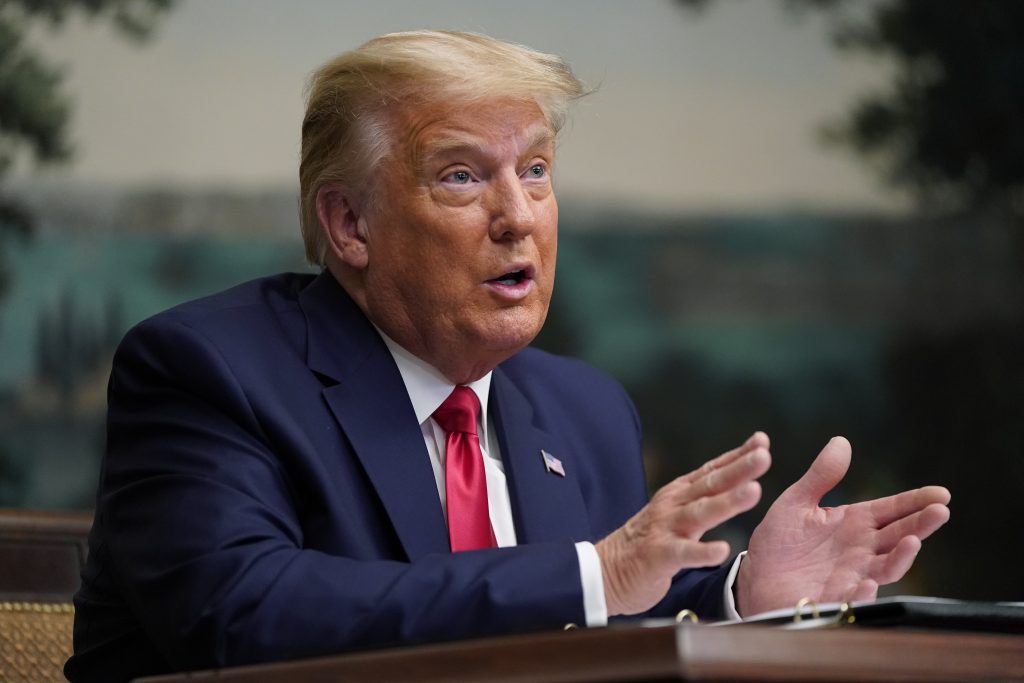 President Donald Trump isn’t abandoning his drive to overturn the election results in Wisconsin, despite state officials announcing a recount in Milwaukee County had only added to Democrat Joe Biden’s lead.

“The Wisconsin recount is not about finding mistakes in the count, it is about finding people who have voted illegally, and that case will be brought after the recount is over, on Monday or Tuesday,” tweeted Trump on Saturday.

Trump’s promise to bring another legal case in Wisconsin comes after recount results announced Friday in Milwaukee County — the state’s most populous — gave Biden a net gain of 132 votes, out of nearly 460,000 cast. The Democrat gained 257 votes to Trump’s 125.

Recounts rarely show more than a small number of vote changes, and the Milwaukee effort was no exception. Biden won the state by more than 20,000 votes, an outcome that’s expected to be certified on Tuesday.

Results are expected on Sunday from a recount in Wisconsin’s Dane county, which includes the Democratic-leaning state capital of Madison. The Trump campaign paid $3 million to the state of Wisconsin for recounts in the two counties.

Trump and his legal team, led by Rudy Giuliani, have made multiple assertions of election fraud on Twitter and while talking to the media. But those allegations haven’t surfaced in court, where evidence must be presented.