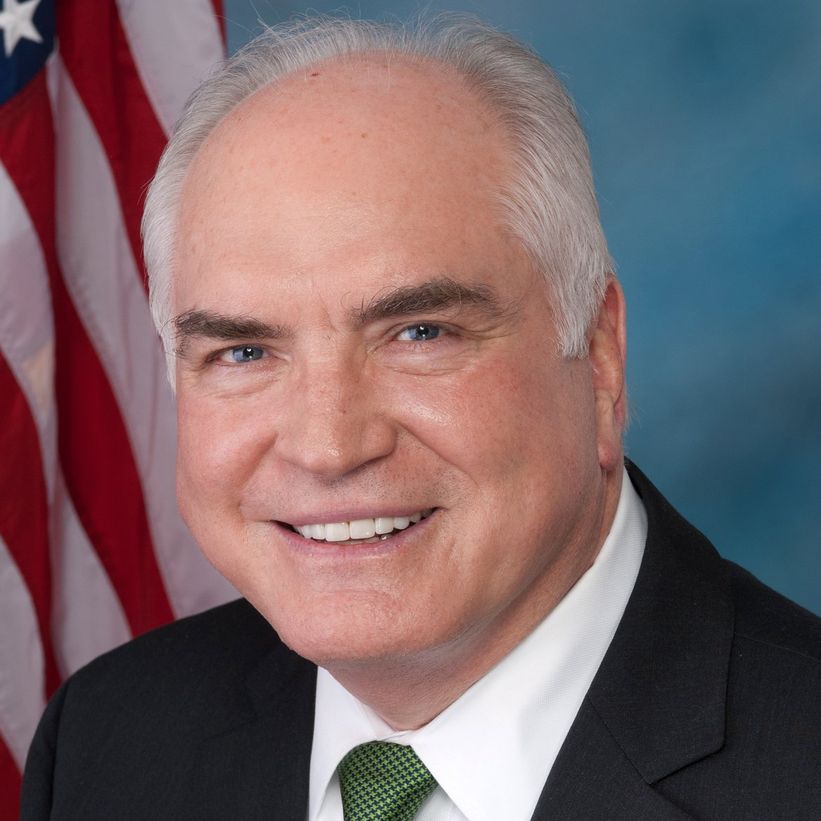 A Pennsylvania judge who tried to halt additional steps needed to certify the state’s 2020 election results said the Pennsylvania legislature’s expansion of mail-in voting, enacted over a year earlier, was likely illegal.

Commonwealth Court Judge Patricia McCullough’s Nov. 25 order was blocked by the Pennsylvania Supreme Court while it considers the case, filed by state Republicans led by U.S. Representative Mike Kelly, on an expedited basis.

The case is unrelated to one brought by President Donald Trump’s campaign, rejected by a federal appeals court on Friday, that sought to undo Pennsylvania’s certification of President-elect Joe Biden’s victory in the Keystone State.

McCullough’s opinion, posted Friday night, doesn’t add anything to the GOP-brought case as a practical matter, but provides the judge’s reasoning for having ordered a temporary delay.

Her ruling has been one of the few wins for Republicans and the Trump campaign in a flurry of litigation across several battleground states following the Nov. 3 election.

The Pennsylvania Supreme Court has ruled against the Trump campaign on previous challenges to allegedly “defective” mail-in ballots, and on claims that GOP poll watchers weren’t allowed to observe ballot-counting closely enough.

It’s unclear exactly what further steps in the process can be delayed, but the plaintiffs suggested there were several, including the assembly of electors. The Electoral College vote to certify the Nov. 3 election results doesn’t take place until Dec. 14. Democrat Joe Biden won the vote in Pennsylvania by more than 80,000 votes over President Donald Trump, and with it the state’s 20 electoral votes.

McCullough, a Republican, said the GOP was likely to succeed in establishing that the procedure by which Pennsylvania’s GOP-controlled legislature instituted new mail-in voting methods as part of the 2019 Act 77 violated the state’s constitution. The judge didn’t say whether she thinks that means that any votes cast by mail-in ballot must be disqualified.

The Republicans “appear to have established a likelihood to succeed on the merits because Petitioners have asserted the Constitution does not provide a mechanism for the legislature to allow for expansion of absentee voting without a constitutional amendment,” McCullough said in a written opinion issued late Friday.