Israel MK Rabbi Gafni: Going to the Polls Would Be a ‘Disaster’
Israel 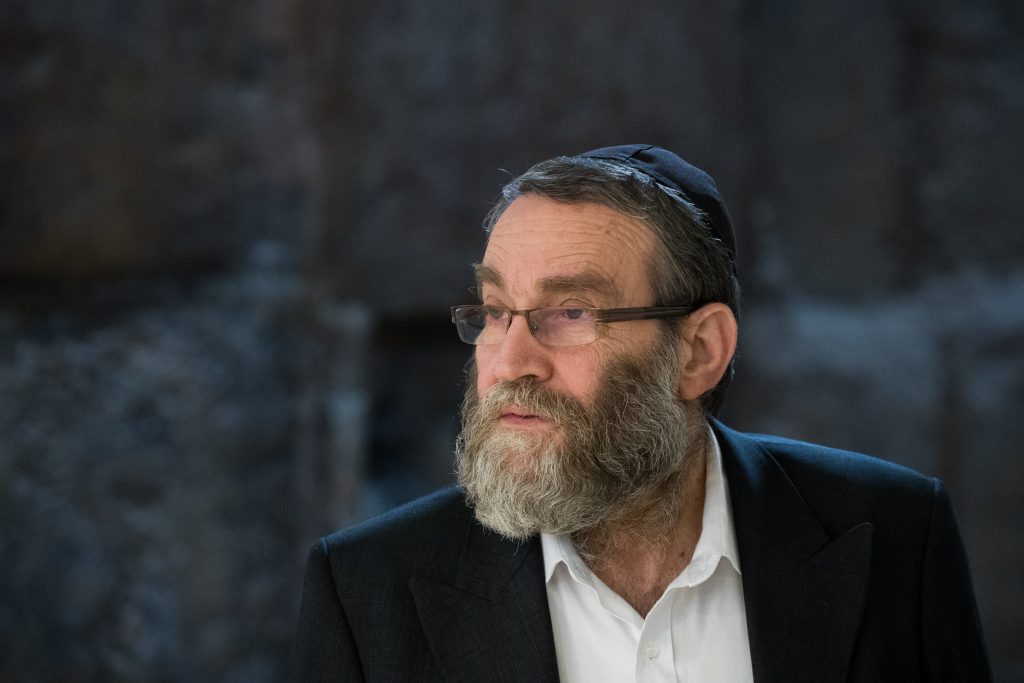 Chairman of the Knesset Finance Committee, MK Rabbi Moshe Gafni (UTJ), said Thursday morning that in his opinion, going to the polls at the present time would be a “disaster” for the state.

“I do not imagine that there will be a situation where in the coronavirus pandemic, without a state budget, we will suddenly go to the polls. It will be a disaster for the economy and the state.”

According to him, Shas thinks that the country is headed towards new elections. “I understand that this is an assessment by Rabbi Aryeh Deri,” said Rabbi Gafni in the Reshet Bet interview. “In UTJ, there are those who think we are going to go to the polls, and others think the two sides [Likud and Blue and White] will manage to come to a deal. I believe there will be a compromise.

“I hope to hear that there is talk of bringing in a budget on Monday. I will contribute my part to this as chairman of the Finance Committee, to ensure that there will be a budget and the country will not go to yet another election.”

In his remarks he referred to the functioning of the government and said that there is no escape from maintaining the existing system. “When we analyze the results of the three election campaigns, we understand that no bloc has the ability to form a government on its own. Compromises are called for.

“Who will the chareidim go with? Well, what is our alternative? With Benny Gantz – who did not keep the promise he gave us on the eve of the formation of the government that he would pass the draft law immediately – and he did not pass it yet? So we won’t go with him.

“Beyond that, the chareidi public is a traditional public and is more inclined to go with the rightwing,” he said.