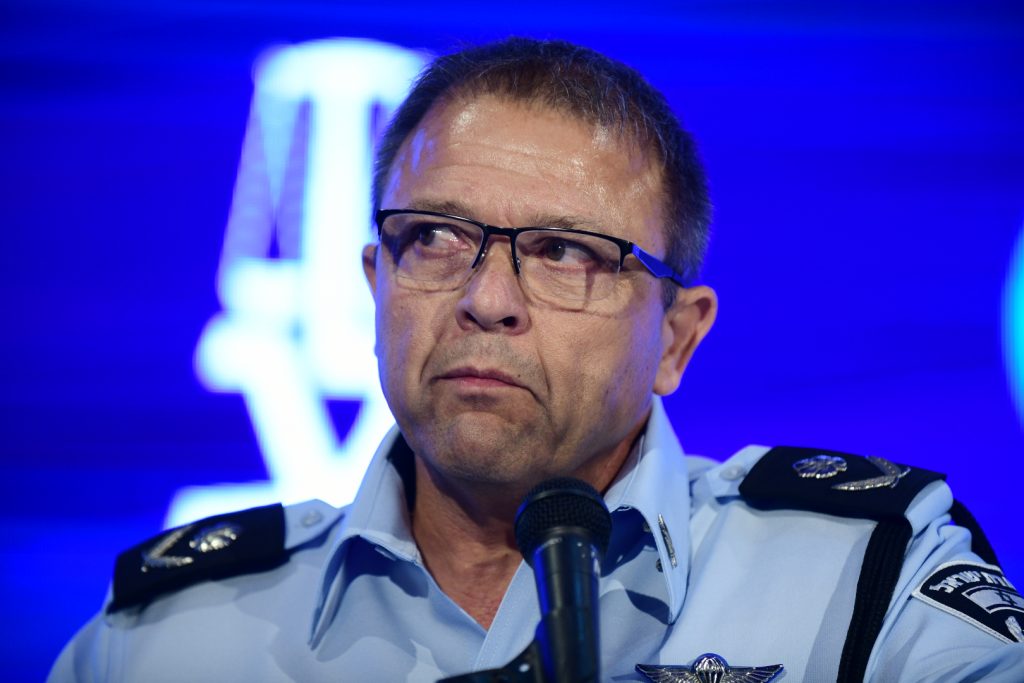 Attorney General Avichai Mandelblit said on Thursday that he supports a court order to compel the government to appoint a permanent police commissioner, a post that has been vacant for almost two years.

In a letter to the High Court, Mandelblit concurred with a petition for the judiciary to intervene, and that Public Security Minister Amir Ohana should nominate a candidate “as soon as possible.”

“No reason has been presented that could legally justify refraining from advancing the appointment of a permanent commissioner,” the attorney general wrote, and “there is no choice but to issue a conditional order in this petition regarding bringing a candidate for commissioner to the committee.”

The Israel Police has been without a permanent commissioner since December 2018, when Roni Alsheich’s term ended. Motti Cohen has been acting police chief since Alsheich’s departure.

Initially, Cohen’s tenure was extended during the 18 months when there were three rounds of elections, because there was no permanent government authorized to make such appointments. Since the coalition was formed, that obstacle was removed, but other obstacles remain.

Mandelblit has previously ruled that Prime Minister Binyamin Netanyahu is disqualified from appointing senior law enforcement officials due to a conflict of interest, as he himself is facing criminal charges.

Netanyahu’s lawyers have contested the ruling, and the High Court earlier this month instructed Netanyahu to explain within 30 days why he is not obligated by Mandelblit’s conflict of interest arrangement.

In their coalition agreement, the Likud and Blue and White parties agreed to put off any senior nominations that they were likely to clash over.

Responding to Mandelblit’s Thursday letter to the High Court, Defense Minister and Blue and White chairman Benny Gantz called for “the appointment of a commissioner, a state attorney and to complete all appointments as soon as possible.”

“It is impossible to keep a state on hold,” he wrote on Twitter.