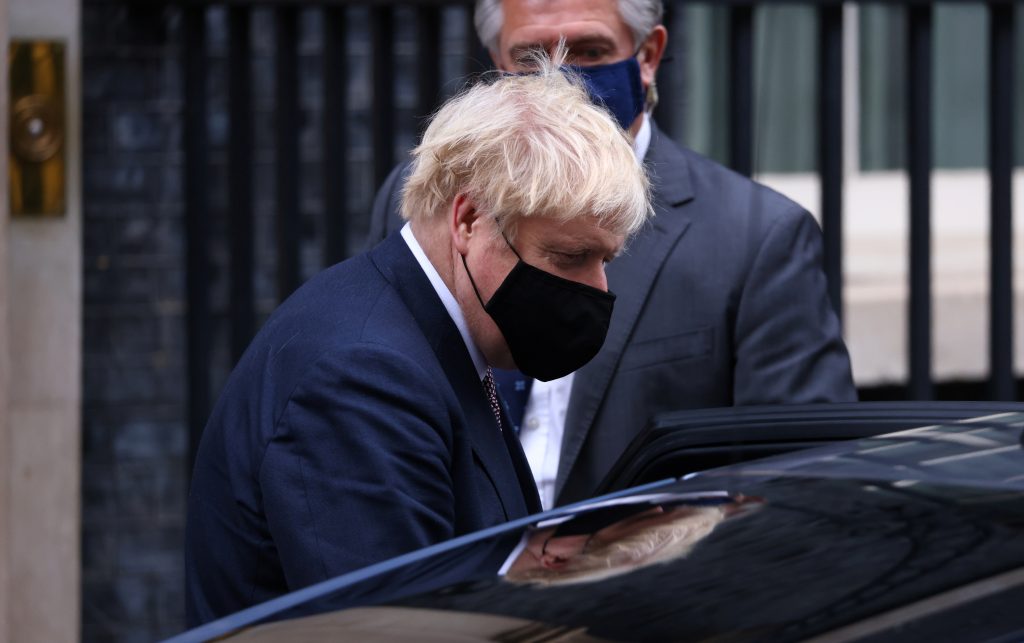 London will be placed into the second highest risk category when a national lockdown ends on Dec. 2, according to a government website which allows residents to check the rules which will apply to them.

Prime Minister Boris Johnson has announced that nationwide restrictions in England will end after a month-long lockdown, to be replaced by a system of regional restrictions to try to stop the virus spreading from the worst-hit areas.

A postcode checker was briefly available on Thursday on a government website before the official announcement due to be made by Health Minister Matt Hancock in Parliament.

That showed the capital would be in tier 2, described as “‘high alert.” London was previously in tier 2 before the national lockdown was imposed, although a tighter set of rules for each tier was announced earlier this week.

For London, this means no mixing of households indoors and a maximum of six can meet people outdoors, hospitality venues can only offer alcohol alongside a substantial meal, and tightly restricted attendance at cultural events.