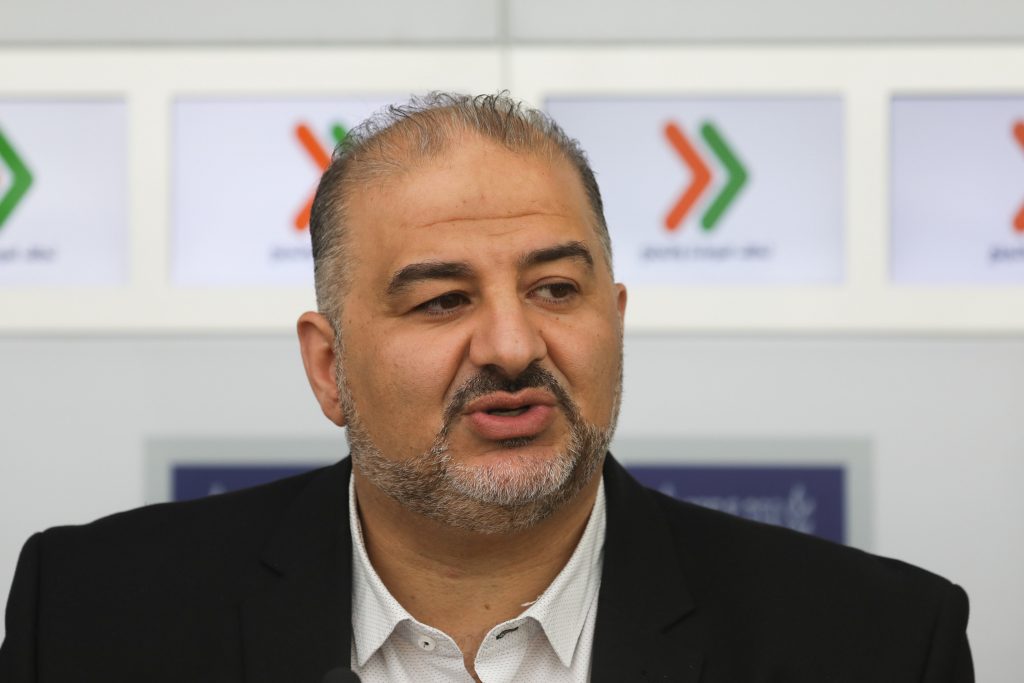 An Arab Israeli MK has broken ranks with the Joint List party, making overtures to the Likud, which has for decades been on the other side of the political divide.

MK Mansour Abbas, head of the Islamist Ra’am faction within the Joint List, has been arguing that the party should rethink its longstanding alliance with the Israeli left, and indicated that he might support Prime Minister Binyamin Netanyahu in future votes affecting his criminal trial.

Abbas has for years maintained that Arab Israeli politicians should discard an outworn ideology that identifies with the Palestinians and rejects the Israeli right in favor of a pragmatic approach to gain more government funds and attention to their communities’ needs regardless of who’s in power.

If the Ra’am faction leaves the List, which Abbas denies is his intent, some of its factions may indeed lose their existence, as they would have a hard time passing the 3.25 percent vote threshold for entering the next Knesset. It’s a political reality that gives Abbas leverage, according to analysts.

“If the [Arab] Joint List goes in the direction I’m proposing, then there’s a chance the Joint List will continue to exist,” Abbas told Channel 20 on Thursday. “If the Joint List repeats the same mistakes and stances that don’t help Arab society, it loses its justification for existing.”

The comments were not welcomed by his colleagues.

“It’s no surprise that Abbas chose the mouthpiece of Netanyahu and the extreme right (Channel 20) to announce his retirement from the Joint List. That’s the most authentic way to serve Bibi,” said an angry Balad chairman MK Mtanes Shihadeh. “MK Abbas isn’t worthy of leadership. We’ll take it from here,” he declared.

“I feel embarrassed that there is still someone who believes they can get something good out of Netanyahu,” MK Aida Touma-Sliman told Radio 103FM. “We don’t need to ingratiate the fascist right wing to get our rights. It’s unforgivable.”

Netanyahu, who has built of his recent strategy on assailing the left for being willing to build a coalition with help from the Joint List, disavowed any support from that direction, saying last week: “I will not rely on the Joint List, because they are supporters of terror.”