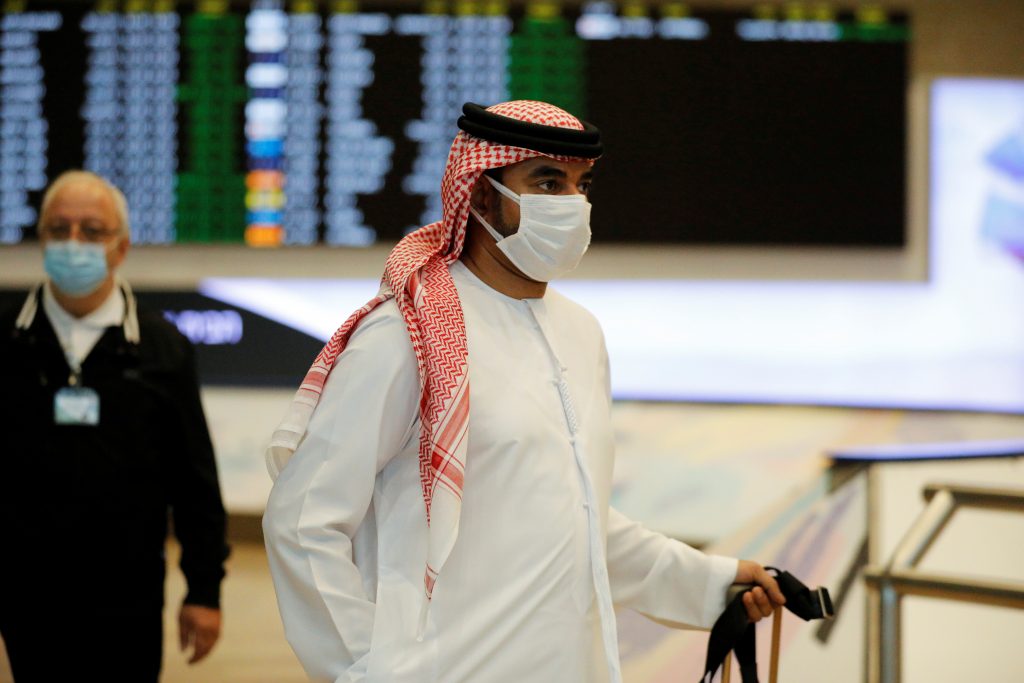 Low-cost airline flydubai on Thursday launched direct flights to Tel Aviv, the first scheduled commercial service between the two cities, following the normalization of ties between the UAE and Israel.

Prime Minister Binyamin Netanyahu will be on hand for the arrival of the inaugural flight after its nearly four-hour trip, his spokesman said.

UAE and Israeli citizens are able to visit each others’ country without applying for a visa before traveling as part of agreements recently signed between the two states.

Israeli airlines Israir and Arkia have advertised packages to Dubai for flights starting on Dec. 9, but say they have yet to receive final approval for the flights.