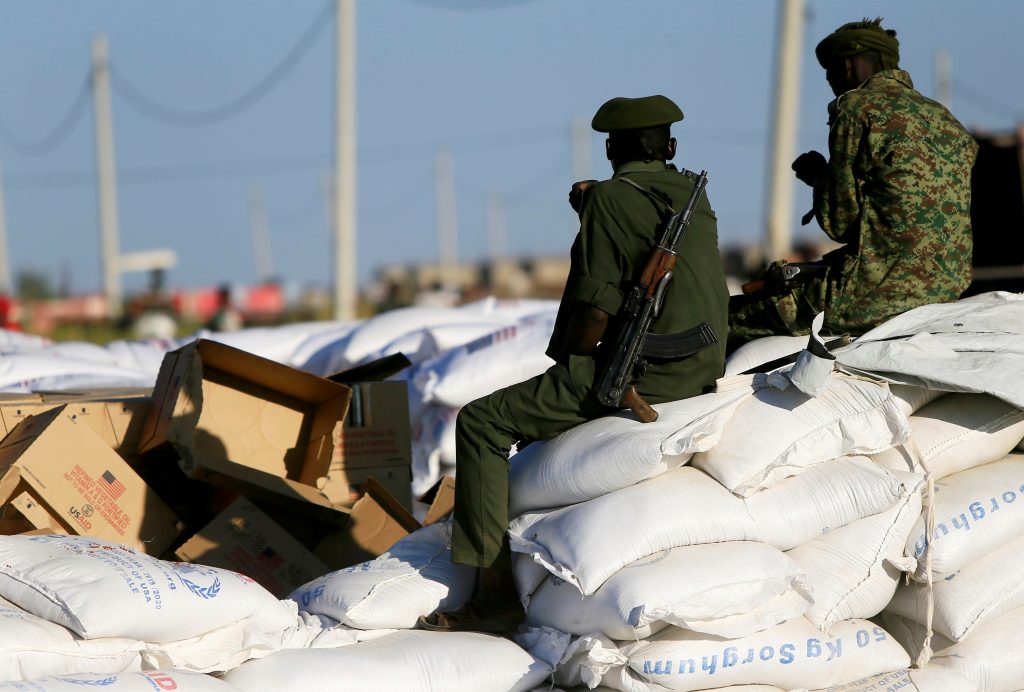 The Ethiopian military will begin the “final phase” of an offensive in the northern Tigray region, Prime Minister Abiy Ahmed said on Thursday, after an ultimatum expired for Tigrayan forces to surrender.

The government had given the Tigray People’s Liberation Front (TPLF) until Wednesday to lay down their arms or face an assault on Mekelle, the regional capital of 500,000 people.

Rights groups have raised concerns for civilians caught up in military operations in which thousands are already believed to have died since fighting began on Nov. 4.

The United Nations estimates 1.1 million Ethiopians will need aid as a result of the conflict. It and other groups say they cannot enter Tigray to deliver aid, while refugees who have fled to Sudan are in urgent need of help.

“The 72-hour period granted to the criminal TPLF clique to surrender peacefully is now over and our law enforcement campaign has reached its final stage,” Abiy tweeted, adding that civilians would be spared and thousands of fighters had already surrendered. The TPLF has denied its fighters are surrendering.

Both sides claim to have inflicted serious damage on the other, said Dino Mahtani, Deputy Director of the Africa Program at the International Crisis Group.

“But federal forces appear closer to Mekelle amid reports of heavy combat between the two sides yesterday,” he said.

Abiy’s office said authorities were distributing aid in areas controlled by the federal government in Tigray. Four camps for displaced persons were being established.

A statement added: “This humanitarian assistance will now be further reinforced with the opening of a humanitarian access route to be managed under the auspices of the Ministry of Peace.”

The U.N. humanitarian coordinator in Ethiopia, Catherine Sozi, told Reuters she had no information on such an access route.

Nearly 43,000 Ethiopian refugees have fled to Sudan, but the numbers crossing have slowed from around 2,700 per day to just 700 on Wednesday.

Abiy says refugees are welcome to return. An aid worker at the Hamdayet crossing point in Sudan said Ethiopian soldiers could be seen on Wednesday “screaming” at refugees that it was safe to return.

Abiy, who won the Nobel Peace Prize last year for ending a long-running stand-off with Eritrea, called on the people of Mekelle to “disarm, stay at home and stay away from military targets”.

A diplomatic source said the TPLF “have mobilized lots of people in Mekelle. They are digging trenches and everyone has an AK47.”

Tigrayan forces have large stocks of military hardware and number up to 250,000 men, experts say.

The conflict pits Ethiopia’s federal government against the TPLF, which dominated the country until Abiy took power two years ago.

Abiy accuses Tigrayan leaders of starting hostilities by attacking federal troops. The Tigrayans, who make up about 6% of Ethiopia’s population, say his government has marginalized them.

Thousands of people are already thought to have died and there has been widespread destruction from aerial bombardment and ground fighting. TPLF rockets have hit the capital of neighboring Eritrea.

Daniel Bekele, head of the state-appointed Ethiopian Human Rights Commission, said “extreme caution to avoid civilian harm is of even greater importance, now, at this stage of the conflict”.