Business Awaiting Yellen at Treasury: Yet Another Daunting Crisis
Business 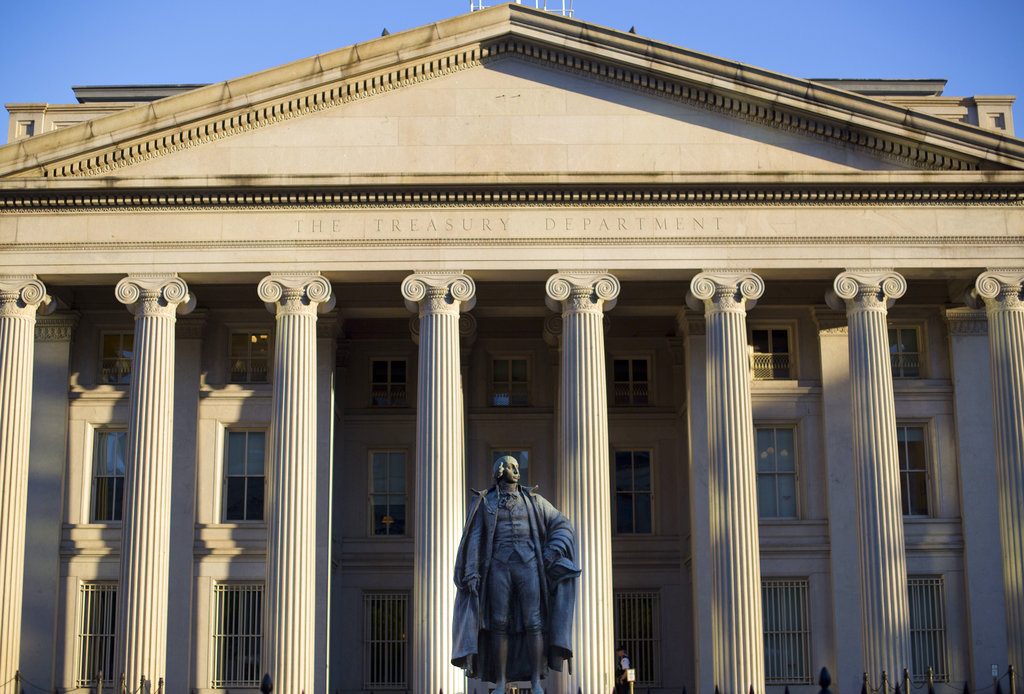 Janet Yellen is in line for another top economic policy job — just in time to confront yet another crisis.

She became Fed chair in 2014 when the economy was still recovering from the devastating Great Recession. In the late 1990s, she was President Bill Clinton’s top economic adviser during the Asian financial crisis.

And now, according to a person familiar with Biden’s transition plans, she has been chosen to lead Treasury with the economy in the grip of a surging viral epidemic. The spike in virus cases is intensifying pressure on companies and individuals, with fear growing that the economy could suffer a “double-dip” recession as states and cities reimpose restrictions on businesses.

Yet many longtime observers of the U.S. economy see Yellen as ideally suited for the role.

“She is extraordinarily talented,” said Diane Swonk, chief economist at auditing firm Grant Thornton. “She is the right person at this challenging time. She has worked every crisis.”

If confirmed, Yellen would become the first woman to lead the Treasury Department in its nearly 232 years. She would inherit an economy with still-high unemployment, escalating threats to small businesses and signs that consumers are retrenching as the worsening pandemic restricts or discourages spending.

Most economists say that the distribution of an effective vaccine will likely reinvigorate growth next year. Yet they warn that any sustained recovery will also hinge on whether Congress can agree soon on a sizable aid package to carry the economy through what Biden has said will be a “dark winter” with the pandemic still out of control.

Negotiations on additional government spending, though, have been stuck in Congress for months.

Yellen has favored further stimulus, including more money for state and local governments, which she has said need “substantial support” to avoid further job cuts. Rescue aid for states has been a major sticking point in congressional negotiations.

Nathan Sheets, chief economist at PGIM Fixed Income and a former senior Fed and Treasury official, said that “Yellen has a unique ability … to communicate about economics and economic policies in terms that resonate with individuals.”

She will also have the opportunity to work with Fed Chair Jerome Powell, with whom Yellen enjoys a close relationship after having worked together at the Fed, to restart several emergency lending programs.

The most likely credit programs to be renewed, economists say, would be one that supported states and cities and a second, the Main Street Lending program, that targeted small and mid-sized businesses.

Under Yellen’s tenure, the central bank began a seminal shift of its policy focus away from fighting inflation, which has been quiescent for decades, to trying to maximize employment, the second of its two mandates. That process culminated this summer when Powell announced that the Fed planned to keep rates ultra-low for a time even after inflation has topped the central bank’s 2% annual target level, rather than raising rates preemptively.

As Fed chair, Yellen won praise for her attention to disadvantaged groups, including the long-term unemployed, at a time when financial inequalities were widening across the economy. She made numerous visits to employment training centers to spotlight the need for training programs to equip people for good jobs.