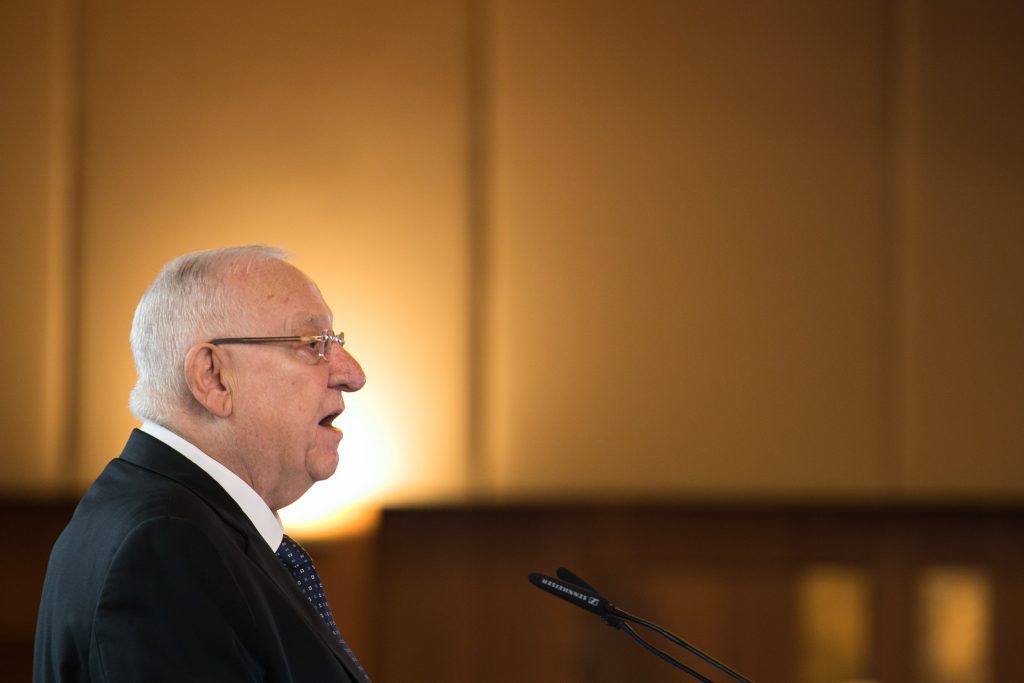 Discrimination comes in two forms. It’s giving preferential treatment to some, or prejudicial treatment to others. Unfortunately we’ve seen both forms directed at the chareidi public in Israel.

Take, for instance, the recent wedding of the son of Israeli Supreme Court Justice Hanan Melcer. It was held in an indoor hall for 70 guests, at a time when such events were being limited to 20 by the coronavirus rules.

When a complaint was filed against him to the Ombudsman for Judges, demanding a public reprimand, it was dismissed. “There is no doubt that the offense was indeed committed, but an examination with the judge shows that he understood that there was no problem with such a large number of people,” the ombudsman, Judge Uri Shoham (ret.), wrote in his ruling. “That’s why he spent a lot of money on renting a hall and rooms in the hotel.”

The argument is logic-defying. The judge didn’t know “there was a problem” with 70 people attending an indoor wedding? Where has he been living for the last six months?

And, as stated in the complaint, how in the world can he hear cases of others who violated corona violations, or other violations for that matter? What will he say to the driver who claims he shouldn’t have been ticketed because he didn’t know it was illegal to speed?

It’s ironic, and telling, that the very same media and government officials who have been clamoring for gargantuan fines for Talmud Torahs that hold classes were silent when it comes to Melcer.

The second form of discrimination involves unfair, prejudicial treatment directed at one specific sector. As soon as the corona rates began to rise in chareidi centers, chareidim became the enemy. Instead of looking objectively at the situation and concluding that the increase was only natural considering the more crowded living conditions, many felt a need to “punish” the chareidi public for the disease it had allegedly brought on society.

“In a time of crisis like this we should not hurl accusations at one another,” President Reuven Rivlin, a welcome voice of sanity, said last week to a group of chareidi mayors in Bnei Brak. “We, the Jewish people, have experienced stigmas and accusations of being responsible for spreading disease…

“There is a real danger, when in addition to dealing with the coronavirus, the chareidi public has to deal daily with the terrible outbreak of the hate virus. And these things I say not only here [in a chareidi city], in front of you. I said them in the Knesset, and in front of the Israeli public.”

The President is right. Chareidim deal daily with the hate virus, whether it has to do with corona or employment or funding for schools and social services.

When it comes to cures, the vaccine, as expensive and complex as it was to develop, is the easy part. The real challenge is coming up with a vaccination for the hate virus. It will take effort and education and enormous siyatta diShmaya to win a battle against hate that will likely continue long after COVID-19 has become a distant, painful memory.