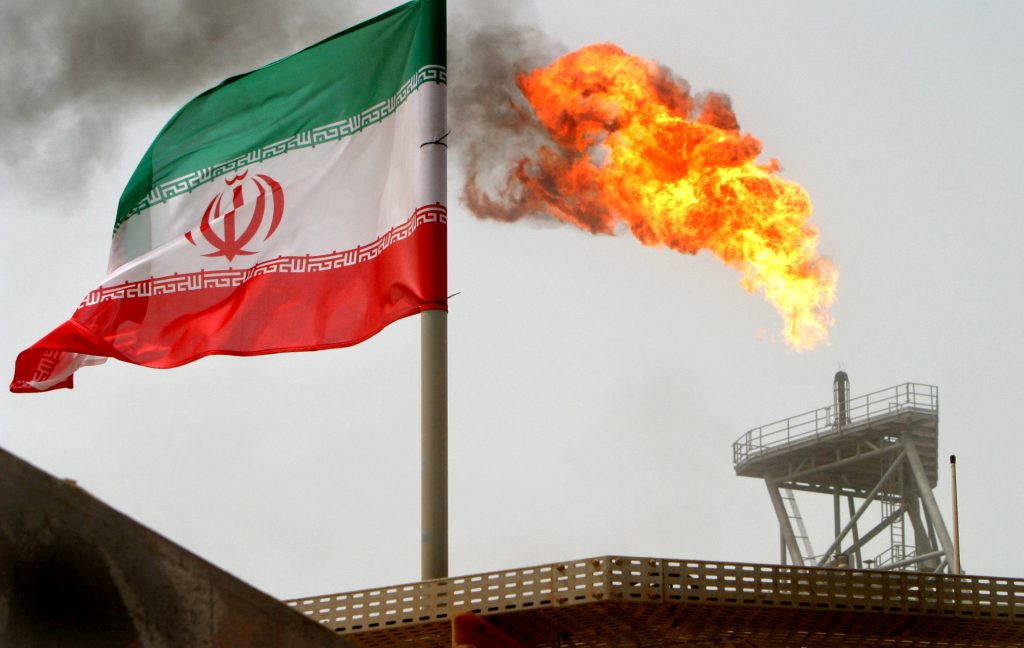 The Trump administration plans to tighten sanctions on Tehran during its final months in power, the top U.S. envoy on Iran said on Wednesday, as he urged President-elect Joe Biden to use the leverage to press for a deal that reduces the regional and nuclear threats posed by the Islamic Republic.

Biden has said he will return the United States to the Obama-era deal if Iran resumes compliance.

Abrams said he expects a negotiation to take place with Iran next year and that he believes a deal will be struck under the Biden administration.

“We think the Biden administration has a great opportunity because there is so much leverage on Iran through the sanctions,” Abrams said, adding he sees an opportunity to work with France, Germany and the United Kingdom, as well as allies in the region, to strike a deal that addresses both missile and regional threats from Iran.

“If we discard the leverage we have, it would really be tragic and foolish. But if we use it there is a chance I think for constructive agreement that addresses all of these problems,” he added.

He said it would be wrong to assume the new administration could reverse Iran policy like switching a light, and said negotiations would take many months.

Iran’s clerical rulers have ruled out negotiations over its missile program or changing its regional policy. Instead it wants a change in U.S. policy, including the lifting of sanctions.