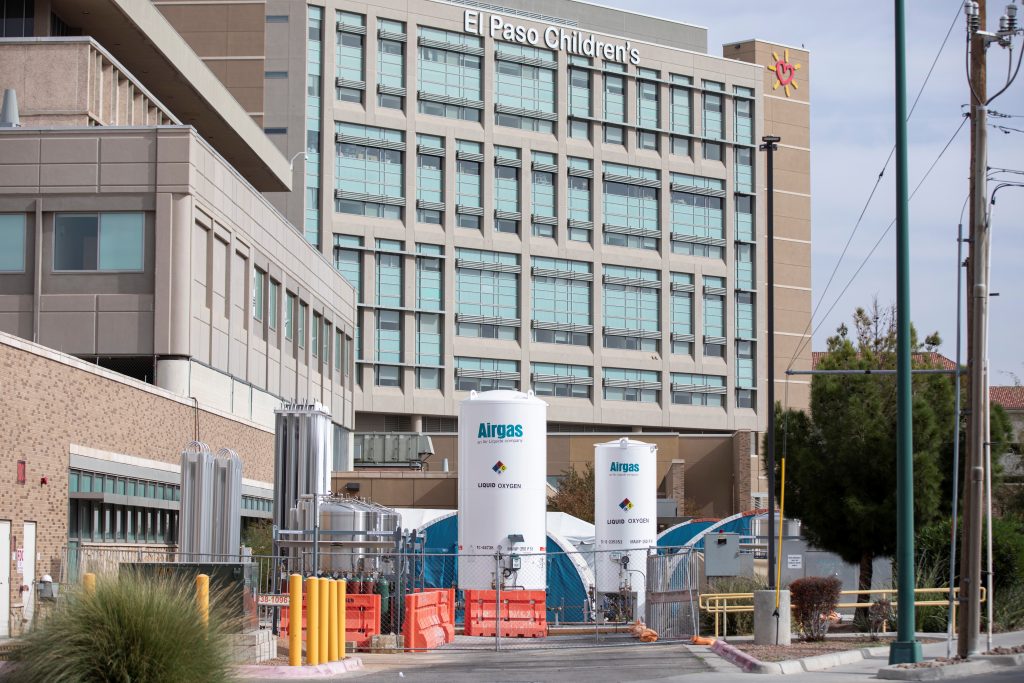 Daily U.S. deaths from COVID-19 surpassed 2,000 for the first since May, with hospitals across the country already full, portending a surge in mortalities to come as the coronavirus pandemic casts a shadow over the holiday season.

The death toll reached 2,157 on Tuesday – one person every 40 seconds – with another 170,000 people infected, numbers that experts say could grow with millions of Americans defying official warnings and traveling for Thursday’s Thanksgiving holiday.

U.S. hospitalizations for COVID-19 surpassed 87,000 on Tuesday, an all-time high, while 30 of the 50 states reported a record number of COVID-19-related hospitalizations this month, according to a Reuters tally of official data.

The daily record of 3,384 deaths came on April 14, in the early stages of the pandemic.

Since the global pandemic began, the U.S. totals of nearly 260,000 deaths and 12.6 million infections lead the world, and “all the Thanksgiving travel ensures no one will catch us, either,” said Dr. Tatiana Prowell of the Johns Hopkins School of Medicine.

“The U.S. ‘each person for himself’ mindset is killing hundreds of thousands of us. Devastating to watch,” Prowell said on social media.

With caseloads soaring, more than half the nation’s governors imposed or re-imposed statewide measures this month. But despite more stringent face-mask requirements, curfews and limits on bars and restaurants, the metrics of the virus have only worsened.

U.S. President-elect Joe Biden has promised to make fighting the pandemic his top priority upon taking office on Jan. 20 and will give a speech on Wednesday that is meant to encourage Americans and focus on the sacrifices they are making, his office said.

Outgoing President Donald Trump has remained largely silent on the subject, making a one-minute appearance in the White House briefing room on Tuesday to talk about the stock market.

Meanwhile, school districts across the United States face pressure from all sides as they grapple with how to educate children during the pandemic, a Reuters survey of 217 districts showed.

Many parents are balking at online instruction, seeing it as inferior to classroom learning and disruptive to life at home and work. Other parents worry about sending kids back into classrooms prematurely amid a raging pandemic. Teachers say they are not comfortable teaching in person, fearing infection.

“Every school district across the nation is in the position in which no matter what decision they make and how well thought out it is, it will leave some in the community thinking it’s the wrong decision,” said Larry Rother, senior executive director of pre-kindergarten through 12th grade educational services in Chandler, Arizona.

Help may be coming with vaccines showing promise.

Officials from the U.S. government’s Operation Warp Speed program told reporters Tuesday they plan to release 6.4 million COVID-19 vaccine doses nationwide in an initial distribution after the first one is cleared by regulators for emergency use, which could happen as soon as Dec. 10.

If all goes well 40 million doses will be distributed by the end of the year, they said.

A Food and Drug Administration ruling on emergency use for Pfizer Inc’s vaccine is expected on Dec. 10.