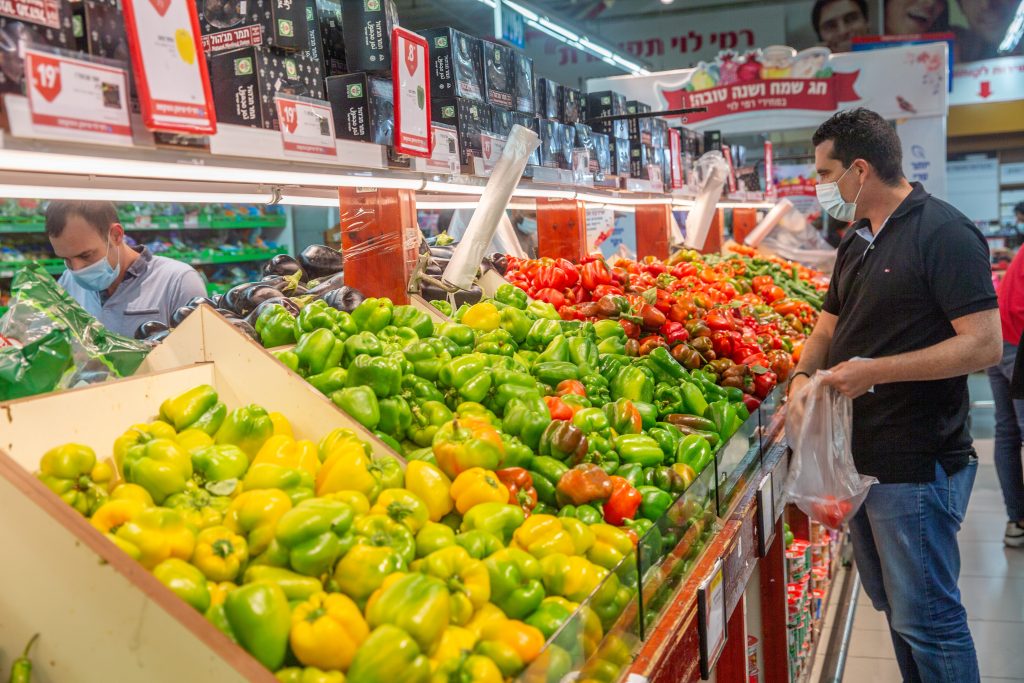 While the Israeli economy generally has sustained serious damage to the pandemic lockdowns, some have profited.

Shufersal, the country’s largest supermarket chain, saw a whopping 76% increase, 97 million shekels, in net profits during the third quarter of 2020. Revenue in the third quarter was NIS 3.9 billion, up 14% from the corresponding period in 2019, Globes reported on Wednesday.

Shufersal CEO Yitzchak Abercohen pointed to another reason for its robust performance. “Since the start of Covid-19, Shufersal is the only chain that has cut prices and that contributed to our positioning in the eyes of consumers,” he told Globes.

Abercohen added that overall prices in chains had risen only 0.3% since the start of 2020, according to Storenext, for which he largedly credited Shufersal’s pricing policy, and hinted that competitors have raised their prices substantially.

Meanwhile, IBM Israel announced the layoff of dozens of employees in its sales division.

The news comes just six months after the company laid off dozens of employees from its development center in Tel Aviv, as part of a reorganization program. The latest cuts are also part of a global streamlining process in which thousands of jobs are being cut worldwide.