Israel Elections: A Question of When, Not If
Israel 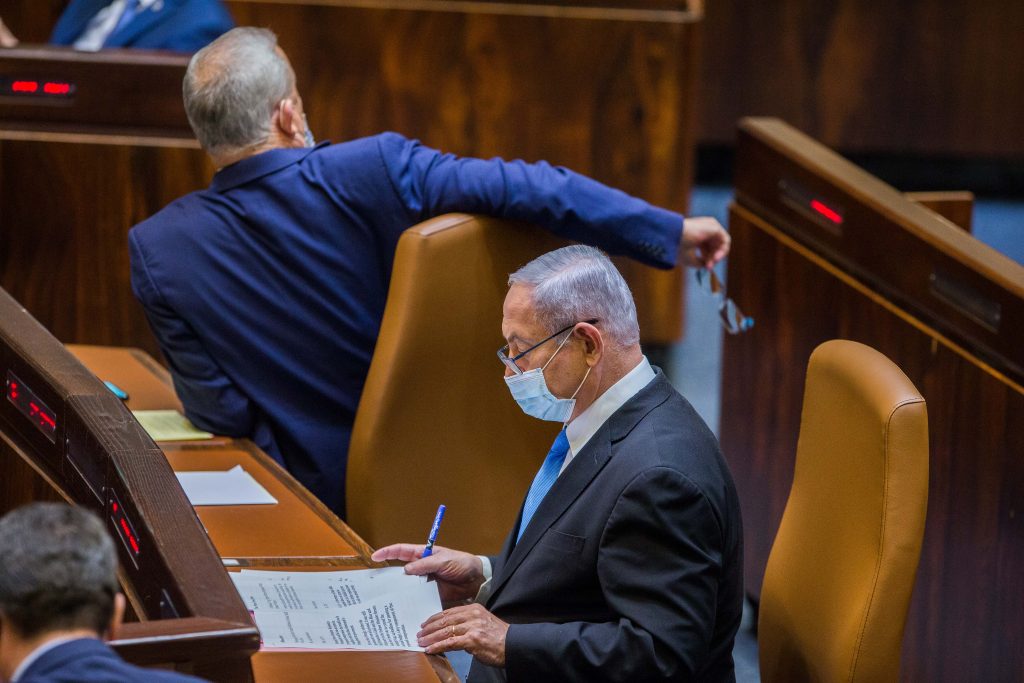 Increasingly, it looks like the question of new elections is not if, but when.

Benny Gantz’s Blue and White Party might introduce a bill as early as next Monday to disperse the Knesset for elections, The Jerusalem Post reported on Tuesday night.

If not, then Yesh Atid-Telem opposition leader Yair Lapid intends to do it on Wednesday, sources in the party were quoted as saying.

And if that doesn’t happen either, and a state budget has not passed by December 23, MKs will automatically be sent home to campaign while Prime Minister Binyamin Netanyahu‏‏ heads a caretaker government.

The coalition threatens to come apart any day over various issues – a one-year or two-year state budget, senior law-enforcement appointments, and, to exacerbate matters, Netanyahu’s trip to Riyadh that was kept secret from Defense Minister Benny Gantz and Foreign Minister Gabi Ashkenazi, along with the rest of the country.

Gantz vented his anger over being kept in the dark in an interview with Channel 13, saying “it’s improper” for the prime minister to conduct matters of national security without consulting the defense minister.