Israel Djibouti Takes Itself Off List of Normalization Candidates
Israel 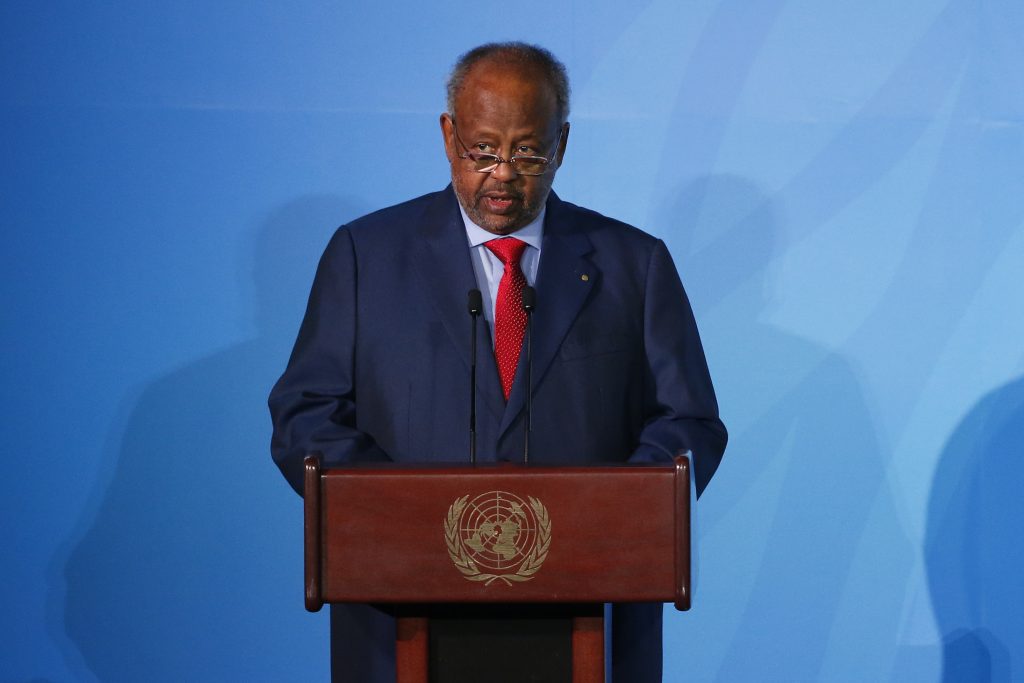 Djibouti has taken its name off the list of countries said to be considering normalization with Israel.

In an interview with the Africa Report quoted by Israeli media, President Ismail Omar Guelleh made it plain that it was not an option for the forseeable future:

“No, because the conditions aren’t ripe. We neither have a problem with the Jews as a people nor the Israelis as a nation. Some of them even come to Djibouti on business with their passport, and Djibouti’s citizens have been able to travel to Israel for 25 years now.”

Their problem is with the Palestinian issue, he said, “because they’re denying Palestinians their inalienable rights. All we ask that the government do is make one gesture of peace, and we will make 10 in return. But I’m afraid they’ll never do that.”

Djibouti was one of several African countries, including Niger, which have been discussed as likely candidates for establishing ties with Israel, according to a senior Israeli diplomatic source quoted by The Jerusalem Post on Wednesday.

However, the source dismissed talk of Pakistan joining the Abraham Accords. The Pakistani Foreign Ministry rejected talk of recognizing Israel as “baseless speculation” in a statement released Tuesday evening.

“The prime minister has made it clear that unless a just settlement of the Palestine issue, satisfactory to the Palestinian people, is found, Pakistan cannot recognize Israel,” a spokesman said.

Pakistan is somewhat less generous than Djibouti regarding travel with Israel. Pakistani passports read: “This passport is valid for all countries except Israel.”