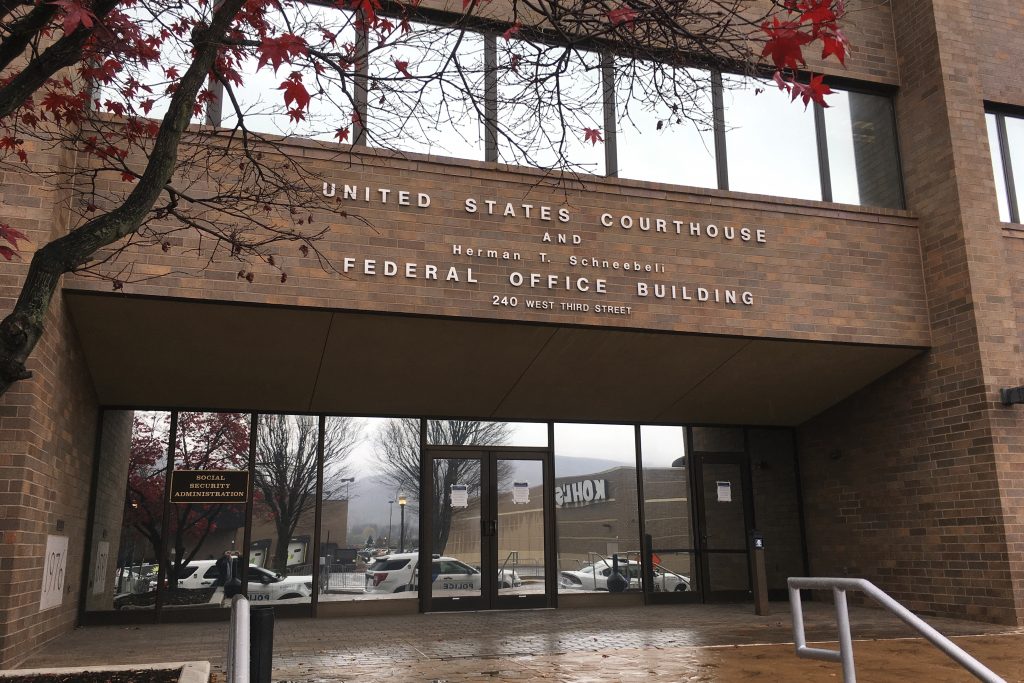 As a member of the federalist society and the NRA, and a well-known former Republican Party official, Judge Matthew Brann has impeccable conservative credentials. Theoretically, this federal Judge ought to be sympathetic toward claims by the Trump campaign that the election results in Pennsylvania should be thrown out.

After reviewing the evidence and holding a lengthy hearing, the Judge released a written ruling declaring that “this Court has been presented with strained legal arguments without merit and speculative accusations, unpled in the operative complaint and unsupported by evidence. In the United States of America, this cannot justify the disenfranchisement of a single voter, let alone all the voters of its sixth most populated state. Our people, laws, and institutions demand more. At bottom, Plaintiffs have failed to meet their burden to state a claim upon which relief may be granted. Therefore, I grant Defendants’ motions and dismiss Plaintiffs’ action with prejudice.”

The Trump campaign and millions of diehard Trump supporters reject Brann’s ruling, citing the fact that he was nominated by then-President Barack Obama. What they conveniently leave out is that his nomination was part of a bipartisan deal, under which the two senators from Pennsylvania would each get to recommend a judge to fill one of two court vacancies. U.S. Senators Bob Casey, a Democrat, got to name one judge, and it was his Republican counterpart, Senator Pat Toomey, who recommended Brann.

A recent conversation with a Trump supporter reminded me of the anecdote in which a patient walks into his psychiatrist and dramatically declares that he had died earlier that morning.

After all his attempts to convince the patient that he was very much alive were unsuccessful, the doctor resorted to an extreme measure.

“Of course not,” was the reply.

Taking a sterilized needle out of his drawer, the doctor proceeded to pierce the patient’s finger and sure enough a drop of blood appeared.

“You see!” the doctor prompted.

“I was wrong,” the patient admitted. “Dead people do bleed!”

I find it baffling how otherwise intelligent people refuse to accept the reality of a Biden win, and are choosing to bury their heads in the sand and grasp onto the most extreme conspiracy theories to try to validate their positions.

At the same time, as much as the attempts to undo the reported results of the election are almost certainly futile, the claims by Biden supporters that those efforts are somehow a danger to democracy are absurd. As long as these attempts are limited to legitimate means such as filing lawsuits, they are perfectly appropriate. There is absolutely nothing undemocratic in going to court; this is precisely what the judicial system was created for. The Trump campaign has every right to exhaust every possible avenue of appeal — as long as they eventually recognize the final result.

What is however a danger to democracy is the egregious efforts by Trump’s opponents to pressure major law firms not to take this case. Such tactics have no place in a civilized society and ought to be condemned by reasonable people of every persuasion. The Trump campaign should be entitled to receive the best legal minds in the country — and any decision these firms should make into taking the case should be made on the evidence provided and the applicable laws, and not any political considerations.

Fortunately, this saga will end within weeks, as the date when the Electoral College must meet is set by law. But until then, people on both sides of the aisle would do well to allow logic and fairness to triumph over raw emotion and wild conspiracy claims.