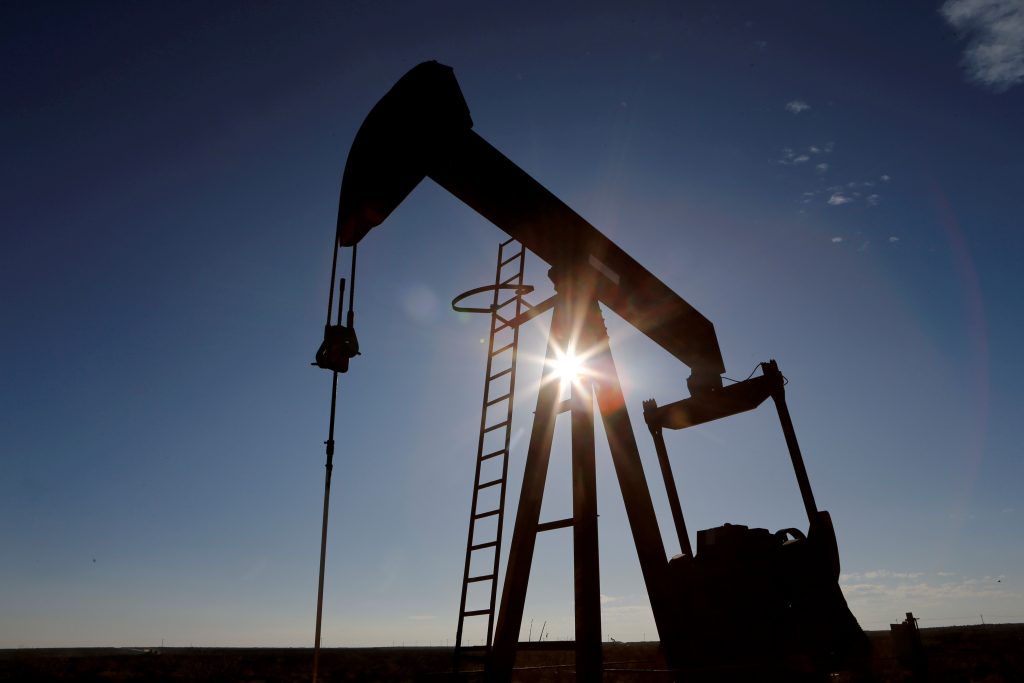 One of the commissioners of the U.S. Commodity Futures Trading Commission on Tuesday criticized as “incomplete and inadequate” the federal agency’s report on April’s plunge in oil futures deep into negative territory.

Dan Berkovitz, a Democrat who holds one of the U.S. derivatives regulator’s five commission seats, said the report, issued Monday, “does not provide the public with an adequate explanation for the extraordinary price collapse” on April 20 in U.S. crude oil futures.

On that day, the price of U.S. West Texas Intermediate crude plunged briefly to as low as negative-$40 a barrel.

Monthly contract expiries can prompt volatile trade, but the negative move was unprecedented.

In its report, the CFTC cited a series of occurrences, including the collapse in demand due to the COVID-19 pandemic, and a surge in supply as a result of a supply war between Saudi Arabia and Russia.

On April 20, oil futures sank as contract holders realized they did not want to take delivery of oil they wouldn’t be able to sell or store. The selloff intensified in the last minutes of trading, with the contract closing at -$37.63 a barrel.

Berkovitz said that the report, published by the market oversight division, fails to fully analyze the “flash crash” in the last 20 minutes of trading that took the contract from $0 to below negative-$40.

He said the report also did not adequately assess rumors of low storage availability in Cushing, Oklahoma, the delivery point for the contract, or late-arriving trades that influenced the day’s action.

“The issuance of an incomplete preliminary report is a disservice to the public, market participants, and small and large businesses that depend on a reliable crude oil futures benchmark for contract pricing, risk mitigation, and price discovery,” he said.

The CFTC, in its report published on Monday, said a root cause analysis evaluating individual price movements was beyond the report’s scope, adding that further data, information, and analysis may affect the observations.

“It’s a big disappointment,” said Robert Yawger, director of futures at Mizuho Securities. “There was no pointing fingers, naming names, apparently this is all left to some future report. It’s not what everyone was looking for.”

Officials also did not comment on reports of a probe into trading activities that led to negative prices. “While some may have hoped for a more definitive analysis, we simply cannot provide that at this time,” said Chairman Heath Tarbert on Monday.

Berkovitz, who formerly served as the CFTC’s general counsel under the Barack-Obama administration, is a contender for the CFTC chair role, as current Republican CFTC chair Heath Tarbert is expected to step down in 2021.

Commissioner Rostin Benham, the agency’s other Democratic commissioner, also raised some questions, including whether stronger risk controls are necessary.