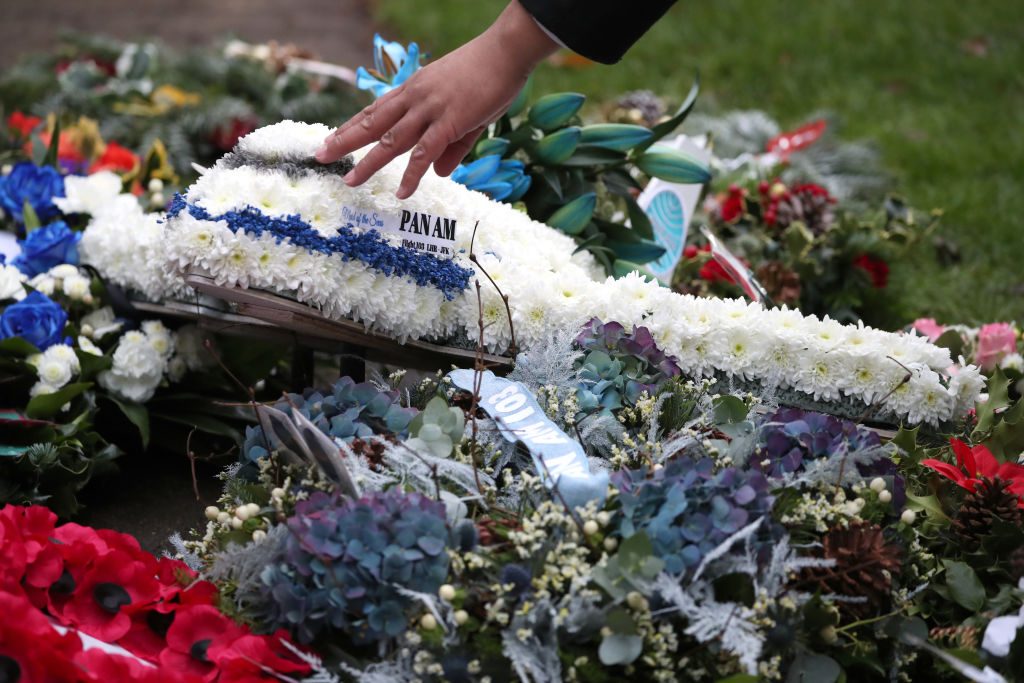 Scotland’s High Court was told on Tuesday that the conviction of a Libyan man over the 1988 Lockerbie aircraft bombing, the deadliest militant attack in British history, rested on evidence that was badly flawed.

The family of now deceased Abdel Basset al-Megrahi, the only person convicted in the bombing that killed 270 people, has launched a posthumous appeal, supported by some victims’ relatives who say the truth has yet to come out.

Pam Am Flight 103 was blown up over the Scottish town of Lockerbie in December 1988 en route from London to New York, carrying mostly Americans.

Megrahi, a Libyan intelligence officer, was jailed for life in 2001 after being found guilty of the murder of 243 passengers, 16 crew and 11 residents of Lockerbie.

His family’s barrister, Claire Mitchell, told the court that the prosecution’s evidence in the original trial was flawed to the extent that the case against Megrahi was not proven.

“No reasonable jury, properly directed, could have reached a guilty verdict” based on the evidence, she said.

She said the prosecution’s case rested on evidence that the suitcase carrying the bomb contained clothing which it said was traceable to Megrahi, but the absence of any explanation as to how the case got onto the Pan Am flight was a critical issue.

Mitchell went through the evidence about the clothing in forensic detail, revisiting issues such as whether it had rained on the day it was purchased in Malta, as she argued that the prosecution had failed to prove that Megrahi was the purchaser.

Megrahi, who denied involvement, died in Libya in 2012 after being released three years earlier by the Scottish government on compassionate grounds following a diagnosis of terminal cancer.

In 2003 then-Libyan leader Muammar Gadhafi accepted his country’s responsibility for the bombing and paid compensation to the victims’ families, but he did not admit personally ordering the attack. Gadhafi was killed by rebels in 2011 after being toppled by a popular uprising.

Megrahi’s family and some relatives of the Scottish victims have always doubted his guilt.

In March an independent Scottish review body ruled that Megrahi’s family could launch an appeal after concluding there might have been a miscarriage of justice.

“Overturning of the verdict for the Megrahi family, and many of the families of British victims also supporting the appeal, would vindicate their belief that the governments of the United States and the United Kingdom stand accused of having lived a monumental lie for 31 years,” the family’s lawyer, Aamer Anwar, said in a statement ahead of the hearing.

The hearing is scheduled to last until Friday. The five judges will give their decision at a later date.