World Russia Chases off U.S. Warship in Row over Waters in Sea of Japan
World 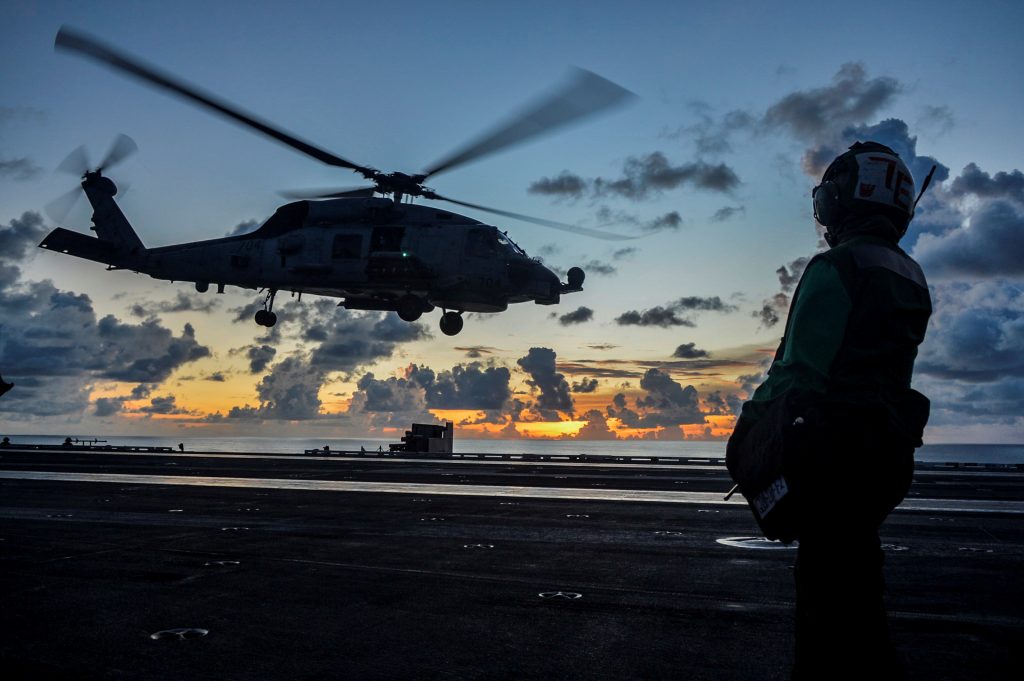 Russia said on Tuesday one of its warships caught and chased off a U.S. destroyer operating in its territorial waters in the Sea of Japan, but the U.S. Navy denied wrongdoing by its vessel and accused Moscow of making excessive maritime claims.

The Admiral Vinogradov, a Russian destroyer, verbally warned USS John S. McCain, a U.S. Navy guided-missile destroyer, and threatened to ram it in order to force it to leave the area, prompting it to return to neutral waters, Moscow said.

Russia said its Pacific Fleet warship had been tracking the American destroyer in the Peter the Great Gulf, and that the U.S. vessel had violated Russia’s territorial waters by going two kilometres beyond the sea border.

But the U.S. Navy said its warship had been in international waters throughout as it carried out a “freedom of navigation” operation to assert its rights and challenge what it said were Russia’s excessive maritime claims.

“…the United States will never bow in intimidation or be coerced into accepting illegitimate maritime claims, such as those made by the Russian Federation,” said Lieutenant Joe Keiley, 7th Fleet spokesperson.

“The Russian Federation’s statement about this mission is false,” he said. “USS John S. McCain was not ‘expelled’ from any nation’s territory.”

The U.S. destroyer made no further attempts to enter Russian waters after leaving the area, Moscow said. The Admiral Vinogradov was continuing to observe its movements and another vessel, a corvette, was dispatched to the area, it added.

Such incidents at sea are rare, but they underscore the poor diplomatic and military relations between Russia and the United States whose ties are languishing at a post-Cold War low.

The last remaining major arms control pact between the former Cold War foes is due to expire in February despite months of talks to find a replacement.